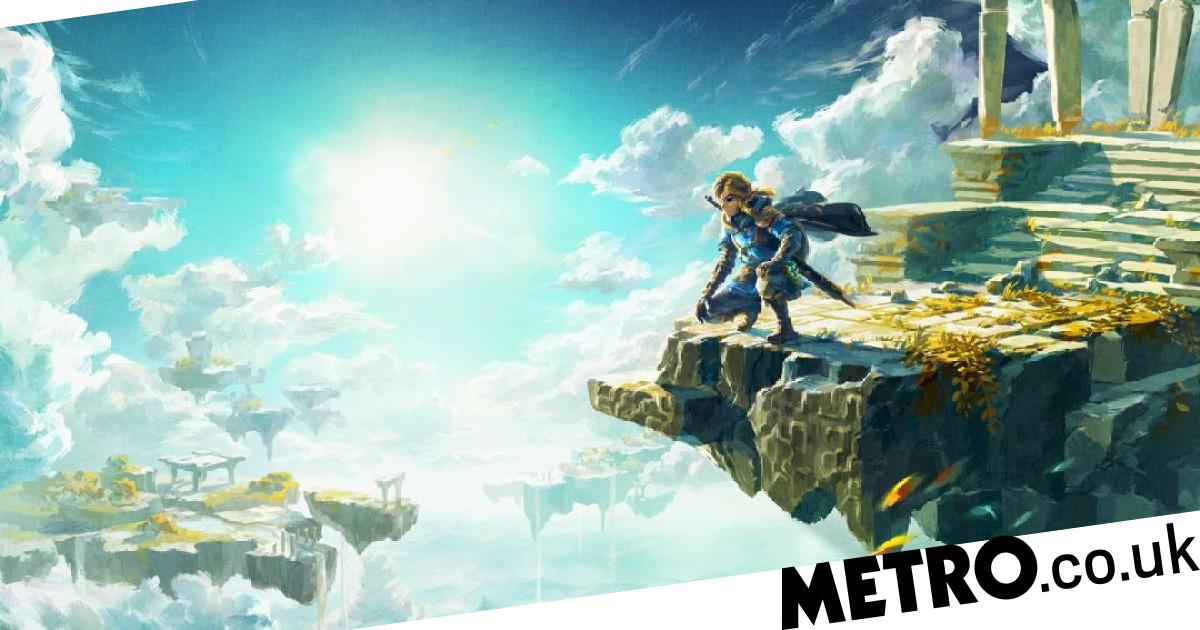 A reader comes up with his theory that Zelda: Tears Of The Kingdom will be the last major Nintendo game on Switch and will be used to promote Switch 2.

Like all The Legend Of Zelda fans, I was eagerly awaiting this week’s Nintendo Direct, even though I knew there probably wouldn’t be much information. If the game doesn’t come out until next year, Nintendo isn’t one to dwell on a game you won’t be able to buy for half a year or more. In the end they pretty much just announced the name and release date which is what I thought and to be honest I could have imagined them doing just the name so I was pretty pleased.

It seems pointless to discuss the game itself at this point, as we know so little about it, but given the quality of the latter and the fact that most people are involved, I think it’s reasonable to assume that, even if it’s not THAT well, it will still be a very good game in itself. It may even refine some of the ideas from the flawed Skyward Sword, as a surprising number of images so far seem reminiscent of that game.

However, as I said, I’m not here to predict what the game will be like, because that’s impossible, but I do have a theory about how it stands relative to the Switch. My theory is that it will end up being the last major Nintendo game on the Switch and a way to measure the improvements its successor brings.

By May 12, the Switch will be over six years old, which isn’t impossible for a console, but it’s past the point where I expected the next one to be announced, especially one that’s relatively low-tech and could probably be much more powerful using more modern components, without even going into a full ‘sequel’ console.

That’s what I guess the much talked about Switch Pro would be: an upgrade to some extent, but essentially the same console underneath, running the same games. There have been so many rumours, from proven sources, about the Switch Pro that I have little doubt it was real at one point and never happened due to Covid.

However, it would only have been a stopgap, so once that window of opportunity closed, it served no purpose. So Nintendo had a choice: go ahead regardless and extend the Switch’s lifespan even further (remember, they’d almost certainly keep making the old one if the Switch Pro is just an upgrade) or just drop the idea and move on with switch 2.

Logically, the Switch 2 seems like a sensible decision, and the fact that there haven’t been any recent rumors about the Switch Pro makes me confident that’s the route Nintendo took. That means that, at least by normal rules, you’d expect to start hearing about the Switch 2 very soon. It seems clear that it has nothing to do with Tears Of The Kingdom at launch, but my suspicion is that the game is very important to the Switch 2 reveal.

My guess is that Tears Of The Kingdom will release normally and then relatively soon after, probably in 2023 but possibly early 2024, Nintendo will announce the Switch 2 and one of the key draws will be that it’s completely backwards compatible with all previous games.

The Switch doesn’t have any real backward compatibility because it can’t use discs, but before that, Nintendo was very interested in the concept. So I think they’ll have seen how it’s become a much hotter topic today and will double down on it, offering higher resolution, higher frame rates and effects like ray tracing for games that already exist.

Sounds pretty attractive, doesn’t it? And what could be a better way to promote this feature than the newly released Zelda game? So that’s my theory. I think Tears Of The Kingdom will be the bookend for Switch and then everything that follows will focus on Switch 2 as its main format.

What’s cool about the idea is that they wouldn’t have to drop support for the original Switch anytime soon, as the same games could still launch on it, similar to how they handled the Game Boy/Game Boy Color.

Maybe I’ll be proven wrong, after all, Nintendo is notoriously hard to predict, but if I’m right… well, I’ll treat myself to pre-ordering the Switch 2!

By the Carbon reader

The reader feature does not necessarily represent the views of GameCentral or Metro.

You can submit your own 500-600 word reader feature at any time, which, if used, will be posted in the next appropriate weekend slot. Just contact us at [email protected] or use our send stuff page and you won’t need to send an email.

PLUS : Zelda: Tears Of The Kingdom Is Breath Of The Wild 2, Available In May

To send inbox letters and reader features more easily, without the need to send an email, just use our Submit Stuff Page Here.

For more stories like this, check out our games page.