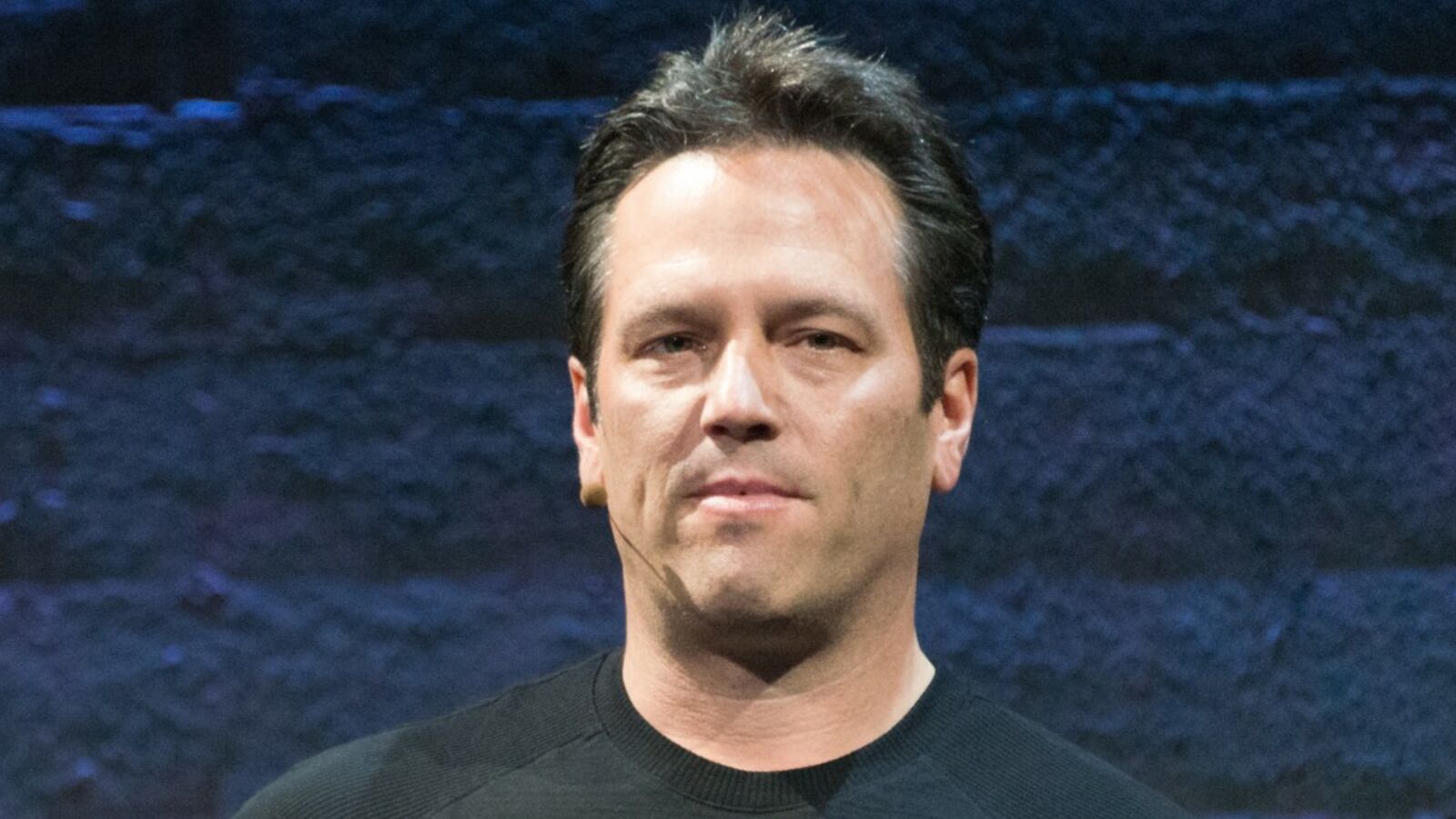 As the dispute between Sony and Microsoft over the latter’s impending purchase of Activision Blizzard intensifies, Xbox boss Phil Spencer has given his take on the matter to US television.

Spencer appeared on CNBC overnight and was asked about Sony’s recent comments on the deal, including pushback from PlayStation boss Jim Ryan, who previously called Microsoft’s assurances about the future of Call of Duty “inadequate.”

Asked if Microsoft was prepared to go beyond its recently stated promise to keep COD on PlayStation for several more years, and perhaps promise that it would stay on PlayStation in perpetuity, Spencer said he hoped Xbox would “continue to ship Call of Duty on PlayStation and elsewhere.”

Here is the full quote:

“I can’t talk much about where we are in regulatory terms.” [processes] just because of the mechanism that it is,” Spencer told CNBC. “I have publicly stated to our fans and to our customers, which is where our strongest commitment is, that our expectation is that we will continue to ship Call of Duty. on PlayStation and other places where people see [it]and hopefully expand the places where people play all of our games.

“That’s been our goal. We put the gamer at the center, and through technologies like cloud, day and date ship on PC, our expectation is that more gamers will play the games we’re building in the future. That It’s our goal with all the games we’re playing today.”

Spencer was also asked about another of Sony’s concerns: that Microsoft, even as it releases COD on PlayStation, would include COD in Game Pass, leaving customers the option of paying $70 on PlayStation or getting access as part of their Xbox subscription. .

The Xbox chief responded by saying that rather than stifling competition, Game Pass’s growth was a product of his company’s attempts to compete with Sony.

“When I look at something like Game Pass specifically, I think it’s a result of competition in our market,” Spencer responded. “We sat down like Microsoft and Xbox and thought ‘how can we innovate and create value…for gamers?’ And we came up with a new model for customers to build their game library, and players love it, and I think that’s what the competition is about.

On the subject of exclusivity, Spencer noted that the practice was common in the video game industry, and had been for years, while Xbox also made its games available via PC and the cloud.

“Title exclusivity has been something that has been the backbone of our industry for a long time,” Spencer said. “We made a move a few years ago that when we ship our games, we ship them for console and PC. Obviously today we make them available to just about anyone with a web browser – you can go to xbox.com/play and play our games online. through the cloud. Our goal is to give players more access to our games in the future. That’s our goal.

“So when we think about exclusivity for us, we’re going to have exclusive titles on Xbox, we do it today, it’s part of our platform to drive affinity for what we do, but we want those games to end up being played by more gamers than ever before. before, and we developed the technology and innovation to make that possible.

Microsoft and Sony have exchanged a number of very public statements in recent weeksWhat Microsoft’s attempt to buy Activision Blizzard moves into a new, more detailed phase of scrutiny from the UK Competition and Markets Authority (CMA) regulator.

Just yesterday, Sony said it “welcomes” the CMA’s decision to move forward with a more detailed investigation and that it would “ensure PlayStation gamers continue to have the highest quality gaming experience.”

Giving Microsoft control of Call of Duty would have “major negative implications”, he claimed. The CMA investigation, Sony continued, will therefore “focus on protecting gamers.”

Within minutes, Microsoft responded with an unusually blunt response: “It doesn’t make any business sense for Microsoft to remove Call of Duty from PlayStation given its position as the leading console in the market.”

The CMA is now expected to take several months before making its final decision. In the meantime, the war of words will likely continue.