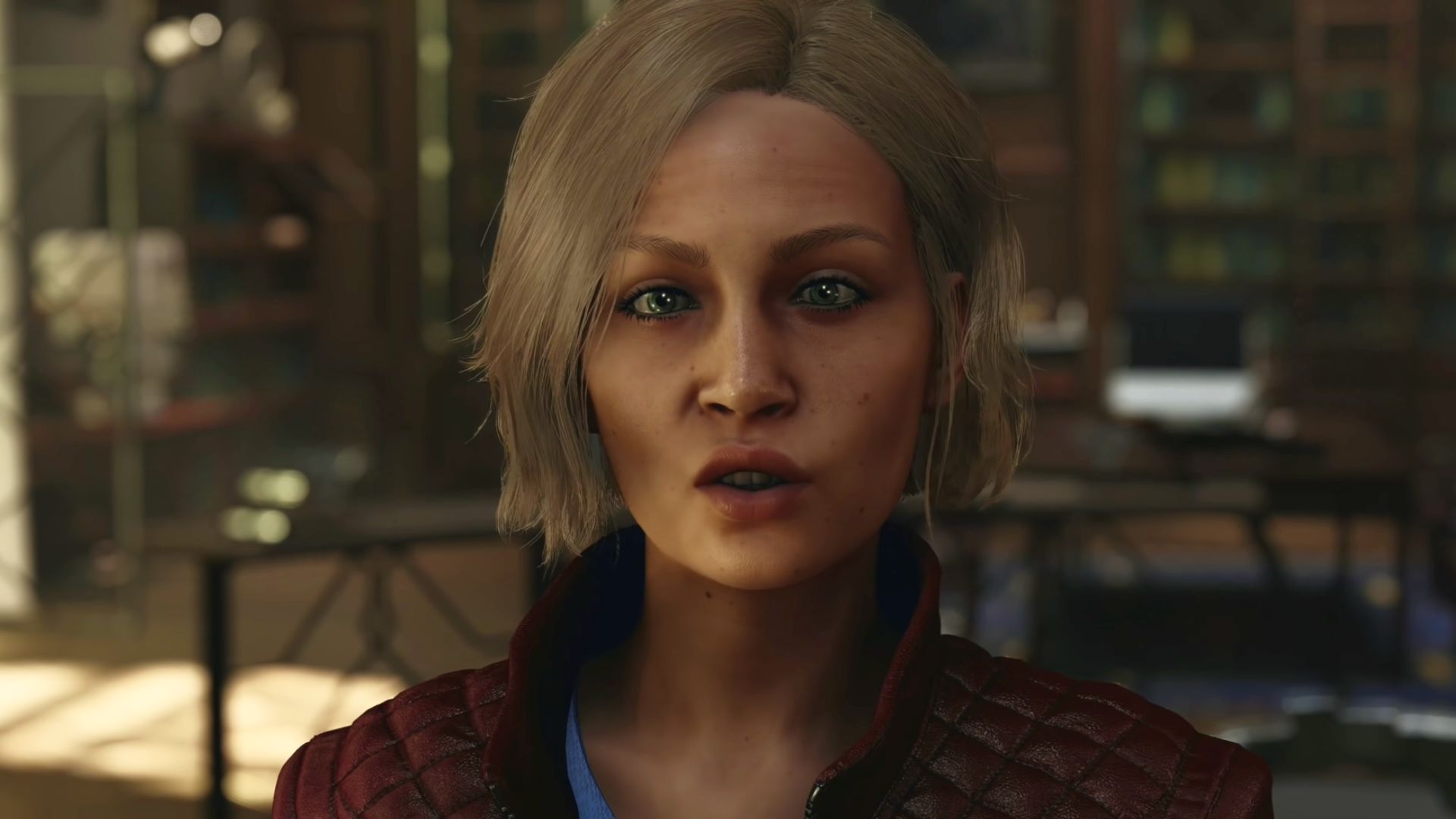 We have had the opportunity to do an interview of Starfield, which could very well be Bethesda’s magnum opus. role playing gamesas the studio steps out from behind Fallout and The Elder Scrolls to develop a new universe that redefines its open world games be a more open universe, with thousands of planets to explore. This anticipation led us to chat with a former Bethesda developer, who went solo after leaving Bethesda last year and working on Starfield for quite some time.

This person is Nate Purkeypile, founder of Just Purkey Games and a developer for 17 years, 14 of which were spent at Bethesda from Fallout 3 to Starfield, as an artist on many projects. Naturally, Purkeypile couldn’t get too deep into Starfield, due to contracts and the fact that he won’t be out until next year, but he did give us some interesting tidbits about the space project.

When it comes to the size of Starfield, Purkeypile says that it’s not only the biggest game Bethesda has ever made, but also the one that has required the biggest team as well.

“The scope of that project is the main thing that’s different, because, you know, Fallout 3, Skyrim, Fallout 4, it was all a team. Fallout 76, it was two mostly, we had a little help from Montreal, but it was mostly Austin and Maryland [Bethesda] studies working together.

“But yeah, Starfield is a much bigger project, it’s like 500 people or something on the team, whereas I think [Fallout] 76 was maybe 200, tops,” Purkeypile added, saying the colossal size of the development team was one of the reasons he left and decided to make games on his own.

Purkeypile also said that the biggest challenge he faced during the development of Starfield while he was there (keep in mind that a lot of things about the game could have changed since he left) was the effort and detail required to create an entirely new fictional universe. .

“There aren’t always solved problems of what things should look like,” explains Purkeypile, “which can be so many particular things, like what shape are the metal panels? How do you put things together? What colors do you use? what materials do they have? How do you make a difference between all these different areas? So that’s a lot harder than if you were to ask me, hey, do another follow-up game.

“You have to figure it all out, and there’s also all this extrapolative fiction to work out. You’d be surprised how many metal panels they did in concept,” Purkeypile added jokingly.

Starfield is going to be great, so big that you will have 1,000 planets to explore that can be landed anywhere. We had a few questions for Purkeypile about how this was accomplished, as while director Tod Howard previously mentioned that procedural generation is involved with the 100+ solar systems, we don’t know exactly how.

“I can’t really get into the technical details,” says Purkypile, “the map of [Fallout] 76 is like, almost twice the size of Skyrim or so, and that was a lot of work for people, but yeah, it doesn’t scale. Even if you wanted to outsource, you would have to contract with, like, a country. Realistically, it’s a fraction of that team actually. [working] on the planets.”

Purkeypile didn’t explain how Bethesda created these planets specifically, but it’s interesting to hear that the studio has come up with some kind of creative solution that allows for so many to be developed for Starfield while still feeling somewhat unique. 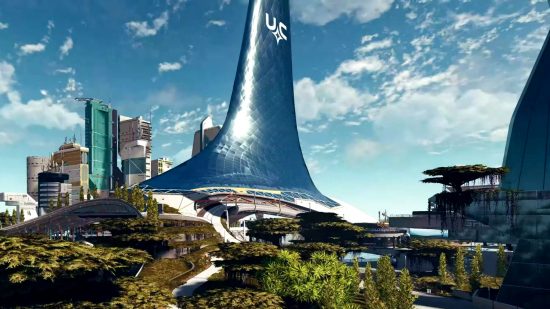 We also talked about the Starfield reveal and the, let’s be frank, lackluster The Elder Scrolls 6 reveal. Purkeypile noted that while none of the fantasy gameStarfield has been and will be shown in part to set expectations for how long it will be until The Elder Scrolls 6 actually launches.

“So they have to say, ‘Look, let’s set expectations.’ In this point [it’s been] Over 10 years, it’s pretty unusual to go that long without a sequel.” He continues: “Sure there is Elder Scrolls Online but frankly I see it as a kind of separate market for the MMO group. I think letting people know that it’s going to be a while before that is definitely part of it,” says Purkeypile.

So while we all wait for Starfield, we’re hoping that Purkeypile’s time in the game can help us out, even if he wasn’t able to say much about the ins and outs of Bethesda’s next game. We also have a lot more on the way from our interview with Purkeypile about the Fallout series and Skyrim, and even some details about his upcoming solo-developed mystical hunting game, The Axis Unseen, which you can find at Vapor. Purkeypile’s Twitter It’s also full of interesting behind-the-scenes looks at game development, so be sure to follow along to learn how games are made.