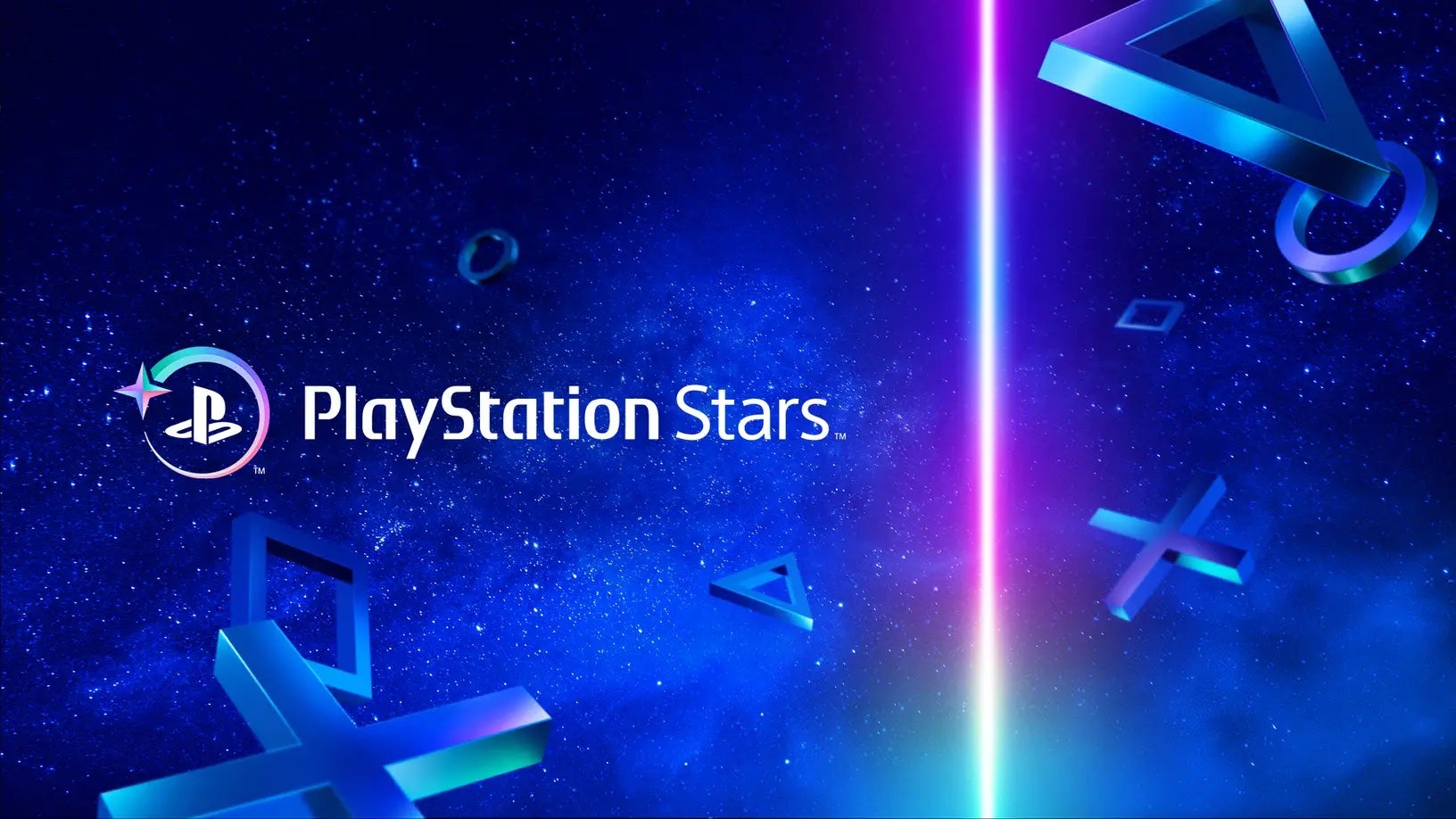 Sony’s PlayStation Stars membership program has now launched in North and South America, though some fans have been told to expect a waiting list of “around two months” after signing up.

Sign-ups are now available via the PlayStation app and PlayStation.com, Sony said, though new members will be accepted on a “continuous” basis and some should expect to be “randomly placed on the waiting list.”

If you are placed on the waiting list, you will be able to gain access “in approximately two months” from the date of registration.

“By evaluating feedback, continuing to improve the experience, rapidly iterating, and continually adding new members on an ongoing basis, we will be able to ensure that our members have an optimized experience with PlayStation Stars,” said Sony. Questions and answers state

“If you were randomly placed on the waitlist, you will be given access to PlayStation Stars within approximately two months of signing up.”

When your time on the waiting list ends, Sony will send you an email to let you know.

It’s unclear if this same system will be available when PlayStation Stars launches in the UK, mainland Europe, Australia and New Zealand. The same page has not yet updated for UK users – but it probably will when our release starts, on October 13th.

PlayStation Stars began rolling out in Japan and other Asian countries last week. At that time, it was reported that benefit of a higher membership level allows players to receive priority support when contacting PlayStation customer services.

A similar benefit appears to be included in the US release, for the program’s fourth membership level, which is unlocked when you purchase four full games from the PlayStation Store and earn at least 128 common trophies.

PlayStation Stars is designed to reward players with points to claim money from PlayStation Store purchases, as well as collectible 3D digital models. The higher your star rank, the more digital collectibles you can acquire.

It’s worth noting that the levels are not permanent and require you to keep buying games and earning trophies to stay at a specific rank.

Points you earn from completing objectives (or if you’re also a PlayStation Plus member, from store purchases) may also expire.

“Points earned will expire at the end of the month plus 24 months from the date they appear in your PlayStation Stars account balance,” says Sony.