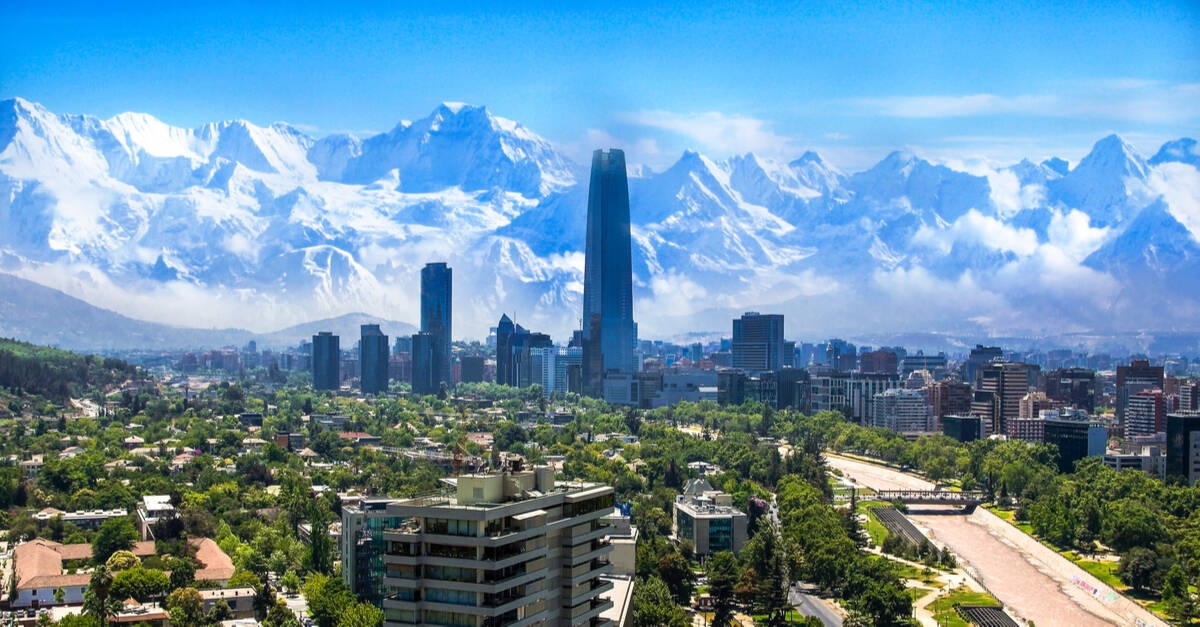 Last month’s decision by Chilean leaders to delay the switch to daylight saving time (DST) by a week could cause headaches for some Windows users if they don’t implement Microsoft’s proposed solution.

On August 9, the Chilean government announced that it would advance the start of daylight saving time, from September 4 to September 11, by a week on the basis that citizens would vote on a new constitution on the fourth. For the record, nearly 62 percent of voters came out against the new progressive constitution, ending two years of drafting and promoting it.

For Windows 7 to 11 users, the time change next Sunday might be a problem. Windows devices may report incorrect times in the operating system and applications, scheduled tasks may not run when expected, and timestamps on transactions, files, and logs will be off by one hour.

In its alert For users, Microsoft also said that apps and cloud services like Teams and Outlook that use date and time for key functions can also crash within 60 minutes. Operations that rely on time-dependent protocols could also experience authentication failures when trying to log in to devices or access resources.

And the problems may extend beyond Chile’s borders.

“Windows devices and applications outside of Chile could also be affected if they connect to servers or devices in Chile or if they are scheduling or attending meetings taking place in Chile from another location or time zone,” Microsoft said, adding that “Windows devices outside of Chile should not use the workaround, as it would change your local time on the device.”

The software giant said engineers are working on an update to resolve the issue in the next version, but they weren’t sure there would be enough time to build, test and release an update before the time change takes effect. Given that, he urged users to use the solution instead.

Alternatively, they can go to Control Panel > Clock and Region > Date and Time > Change Time Zone and uncheck the option to automatically adjust closing for daylight saving time.

Chile has not made it easy for Microsoft over the years. Since 1987 the country has changed the time changes more than a dozen times for various reasons; from a visit by Pope John Paul II that year, a drought in 1999 and an earthquake in 2010, to hydrological conditions and a decision in 2015 to keep daylight saving time year-round. That decision was reversed a year later.