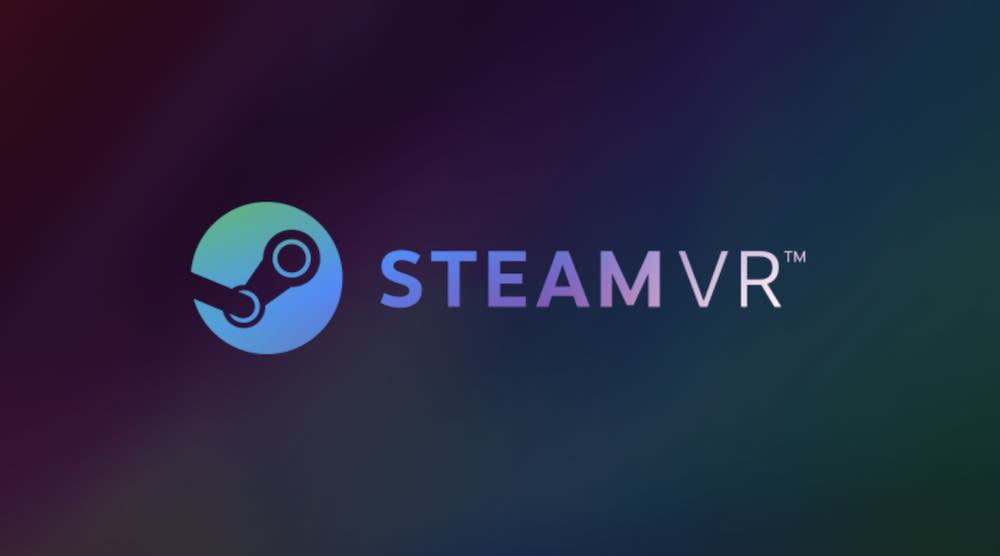 Valve’s monthly hardware and software survey tracks all VR headsets that connected to PCs with Steam installed at least once during the month in question and whose users participate in the survey. Among other things, the statistics show the percentage of SteamVR users in the total Steam user base.

The highest value recorded to date is 2.31 percent (May 2021). In September 2022, the percentage was 2.03 percent. Assuming that Steam averaged 132 million monthly active users last year, SteamVR should have around 2.7 million users.

The fact that the percentage stays the same or even declines over months and years suggests that the SteamVR user base is growing more slowly than the rest of the Steam user base.

Recently, Valve’s survey produced a lot of questionable numbers. Valve then spoke and admitted that there were problems with data collection and analysis. The company corrected the August survey results and said it expects more accurate results in the future. Therefore, the above percentage is likely to be correct.

The following statistics show the market shares of Steam-registered VR headsets in August and September 2022. Devices that have less than one percent market share are not listed (exception: Pico Neo 3) .

Statistics do not capture VR-only users on the Meta and Viveport platforms who have not installed Steam or participated in Steam data collection, nor do they capture PSVR players and Meta Quest 1 and 2 users who only use Steam. your VR headset independently. Consequently, SteamVR statistics only reflect a small part of the entire virtual reality market.

Meta Quest 2 lost nearly 8 percent of SteamVR market share in September, while older PC VR headsets Oculus Rift (2016), HTC Vive (2016), and Oculus Rift S (2019) gained more. terrain than Valve Index in some cases. This goes against the trend of the last two years and once again casts doubt on Valve’s numbers. I can’t think of a good reason for such a development.

However, Meta Quest 2 could grow a bit less this year than it did in the 2020 and 2021 holiday seasons, partly due to price increases and partly due to Meta Quest’s first real competitor, Pico 4, launching in October. .

The frequency and intensity of SteamVR headset use cannot be obtained from the monthly Steam survey. The following stat, which shows the monthly average of SteamVR’s maximum concurrent users, gives a rough idea.

This number reached a new high of 24,000 in January 2022, which fell again in the following months and amounted to around 16,000 in August and September, a seasonal fall that can be observed every year. A small increase is expected again by the end of the year.

Note: Links to online stores in the articles may be so-called affiliate links. If you buy through this link, MIXED receives a commission from the supplier. For you the price does not change.