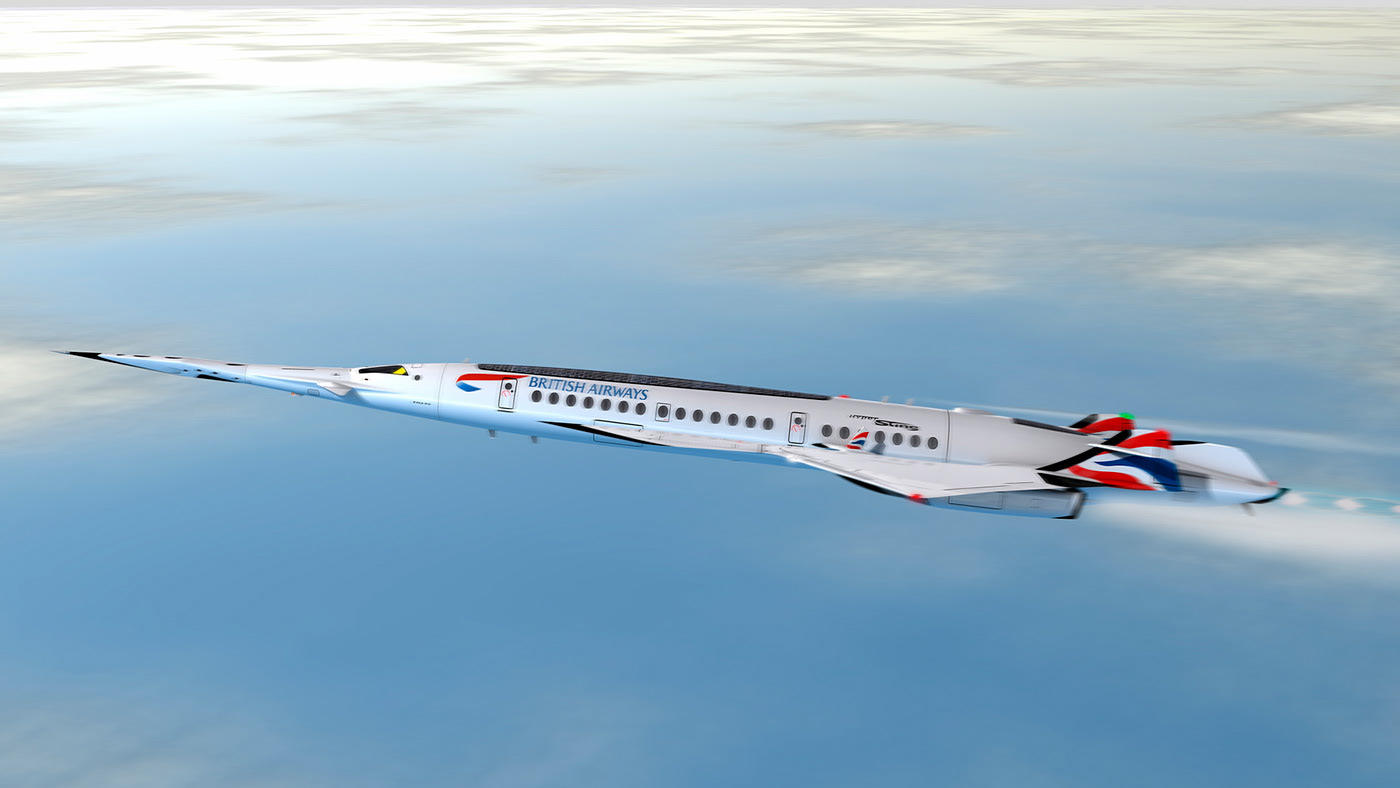 YOUR transatlantic flight from London to New York could take as little as 80 minutes if you step aboard this amazing supersonic plane.

The concept plane is known as the Hyper Sting and is expected to reach speeds of more than 2,600 mph, twice as fast as the legendary Concorde.

The plane is also larger, at 328 feet long with a 168-foot wingspan, and is expected to carry up to 170 passengers.

Passengers would sit in two rows of three, with a capacity similar to that of an Airbus A320, a plane often used by easyJet and RyanAir.

With a sleek design that focuses on comfort, the aircraft is expected to be able to fly around the world quietly, efficiently and at incredible speeds.

Hyper Sting would essentially end the idea of ​​long-haul flying: being able to complete the longest trips in just a few hours. 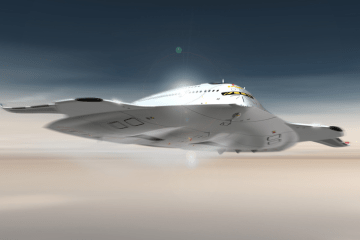 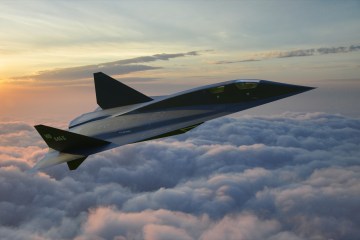 Flying at full speed, the Hyper Sting could make the trip in just three hours and 40 minutes.

It could also do other popular routes like London to Beijing in just under two hours, or London to Perth in three and a half hours.

Hyper Sting would be propelled at incredible speeds by two ramjet engines that would be powered by a small nuclear reactor.

And it would be powered by the theoretical technology of cold fusion.

It is the latest project of the Spanish designer Oscar Vinals, who previously presented planes for the Sky Whale and Big Bird large aircraft.

But with this idea he is lowering his ambitions, but he hopes that the concept can help bring back the era of ultra-fast travel.

There hasn’t been a commercial supersonic airliner since the last Concorde was retired in 2003 after 27 years in service.

The Concorde was a revolutionary British and French design, but was eventually phased out due to high ticket costs, low passenger numbers, noise, and safety concerns.

Since then, many designers have speculated about the return of supersonic public transport, but no one has taken the plunge.

Oscar hopes his concept for the Hyper Sting will help solve some of the problems with supersonic travel, while also being bigger and faster than Concorde.

“Concorde was a brilliant piece of machinery, a noble experiment, but it created too many emissions into the environment, too much noise in our communities, and was too expensive to operate,” he told The Sun Online.

“A new era of supersonic flight may be just around the corner, but there are challenges to overcome when it comes to flying faster than the speed of sound.

“The ‘Hyper Sting’ is a new concept for future supersonic commercial aircraft.”

Oscar gave the concept aircraft its name because of the extremely long stinger-shaped nose cone, known as the “Active Airflow Booster Nose”.

Working with the unique “trident” design of the wings, the nose would be covered with thrusters to help mitigate the sound of sonic booms.

The “stinger” would control the pressure and speed of the airflow to reduce the sound of the booming booms that accompanied the Concorde.

Oscar hopes that the wing’s unique shape can pivot to allow slow-speed takeoffs and landings on short runways.

And the plane would be covered in solar cells to help run the plane’s systems, including artificial intelligence (AI) to help pilots.

The plane would also have laser guidance systems for takeoff and landing.

It would be made from lightweight materials to help further improve the plane’s efficiency and keep costs down for passengers.

Oscar said: “The ‘Hyper Sting’ concept is intended to become, in a way, different from other future concepts, due to the incorporation of innovative solutions.

“Such as a new geometry of the fuselage (central body) with active wings of variable geometry, a new system concept to reduce the sonic boom, a new system to create energy for the aircraft, a new concept of engines, new aerodynamic devices, capable to generate energy by itself and also a new orientation system”.