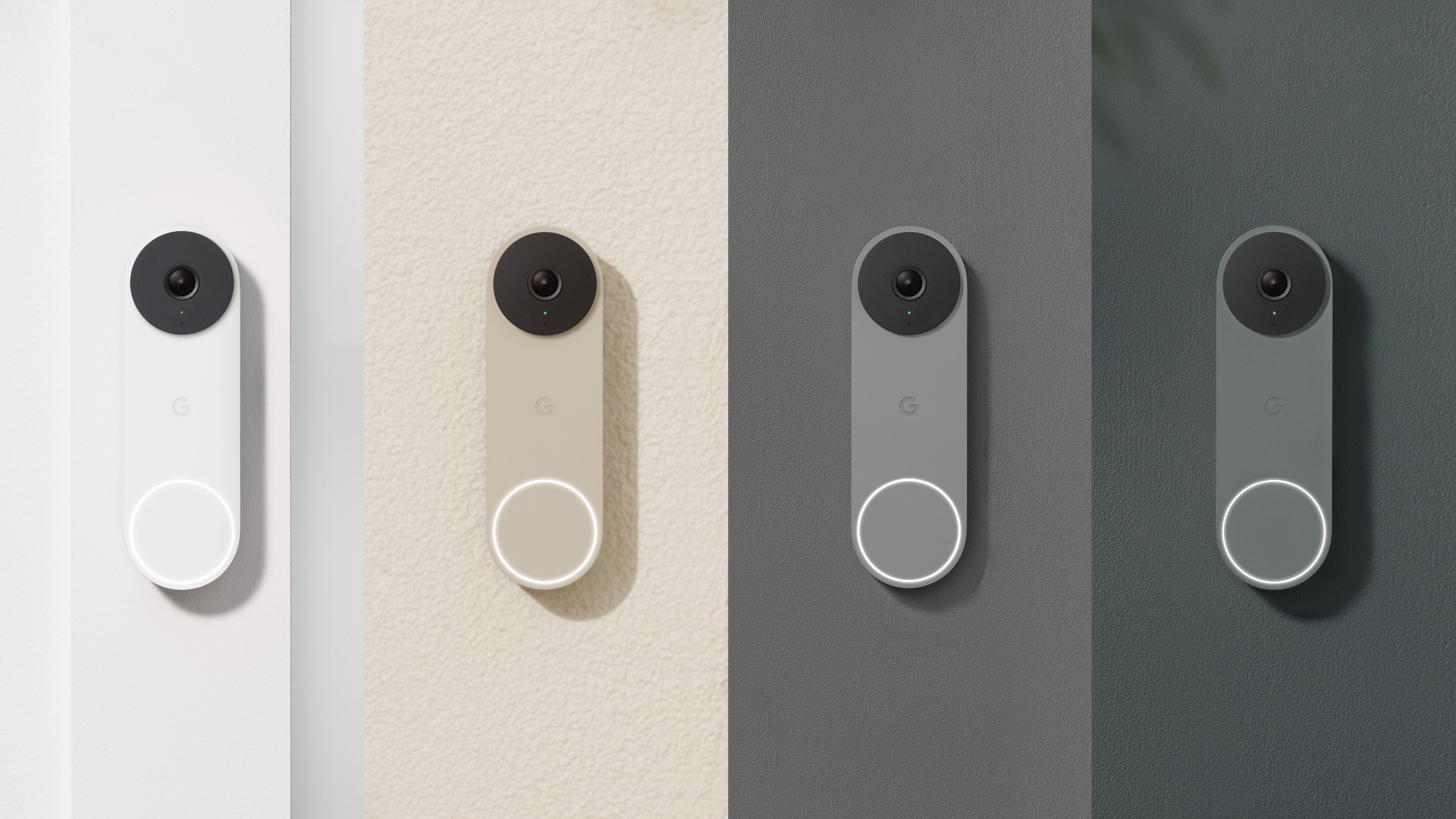 Wired and always on, in contrast to the battery-powered Nest Doorbell

Google Pixel 7 The event is just around the corner, but it seems that the company does not want to announce all its products under one roof. Two days before the big launch, Google has released its latest competitor for best smart doorbell crown, and this time, its new Nest Doorbell is a fully wired solution. No fiddling with batteries required, in contrast to the Nest Doorbell (battery).

The “Nest Doorbell (Wired, 2nd Gen)”, as it’s officially called, is available for purchase starting today, after Google first teased a year ago. Unlike its battery-powered sibling, it only runs on power directly from your electricity provider. This also allows the new Doorbell to be approximately 30% smaller than its battery-powered counterpart, as it doesn’t need to reserve space for energy storage. However, the camera’s signal still travels over Wi-Fi, so you need to make sure your wireless connection is strong enough to reach your front door. However, in case the connection is spotty, the Wired Nest Doorbell has an hour-long on-device storage buffer for recording.

Google promises the new wired Nest Doorbell delivers the “clearest picture yet,” saying it spent a lot of time tweaking the camera so it doesn’t display the typical fisheye lens look with its wide-angle distortions. which is a nuisance on many other door cameras. There are also improved HDR algorithms on board which are supposed to deliver more detail in particularly bright and dark spots. Even at night and in the rain, the camera is supposed to look natural.

Like the battery-powered Nest Doorbell, the new product has many of its smart features built in with local processing for better privacy. It can recognize people, packages, pets, and vehicles, giving you relevant notifications on your phone based on what you see.

Nest Doorbell (Wired, 2nd Gen) is Google’s 2022 smart camera doorbell for those who want the best possible quality and reliability in a Google Nest video product.

As with other Nest camera devices, you’ll need to subscribe to Google’s Nest Aware Plus plan. It will give you 10 days of 24/7 continuous video history from the Nest Doorbell. If you choose not to pay, you’ll only get three hours of event video history with clips up to five minutes long.

The new Nest Doorbell is available in the US starting today for $180 in Snow, Linen, Ash, and Ivy colorways. Plus, it’s coming to Canada today, but only in Snow and Ash colors. It works with your existing doorbell, but of course you can also connect it with your Google smart speakers and displays. Orders are open now – choose your retailer above.

Google also announced some much-needed new software today. You’ll finally be able to view and control your cameras from the web via an update to home.google.com that will put relevant controls on it, and the The Google Home app for Android is also ready for a much-needed facelift.

Aside from the Nest Doorbell, Google also introduced a new Nest Wifi mesh router todaycomplete with Wi-Fi 6E and a hefty price tag.