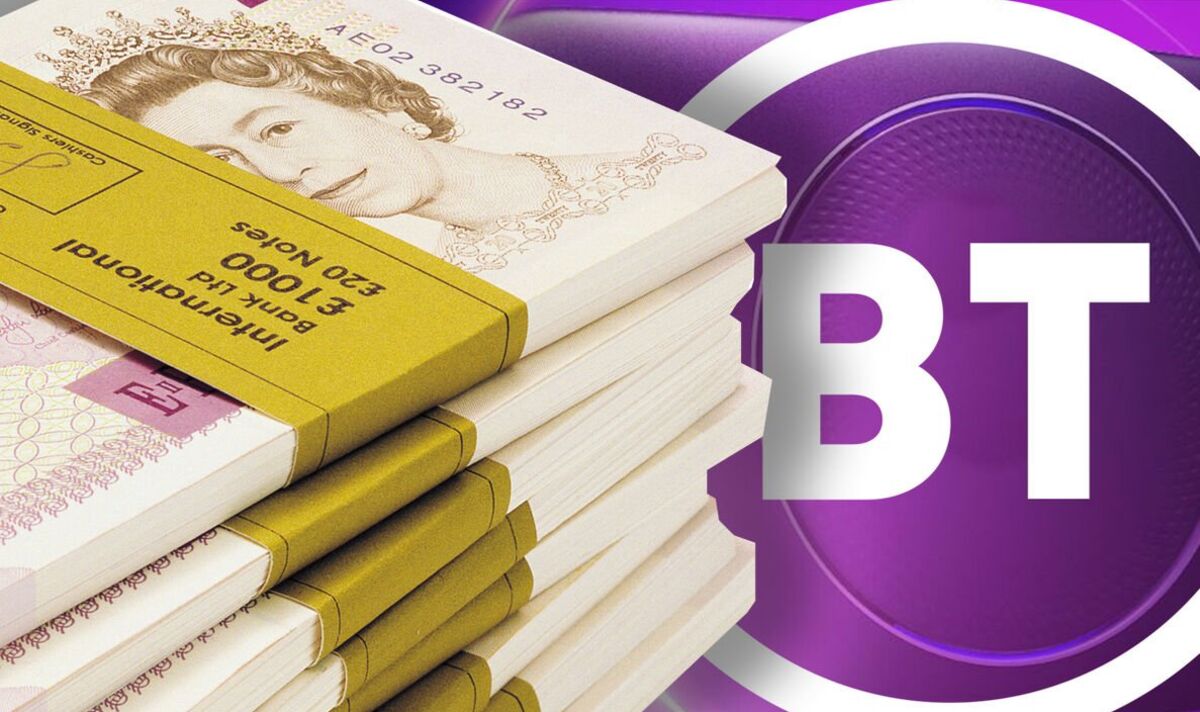 BT may have just announced its “best price ever” for broadband, but there’s a way for customers to save even more by making a very simple switch. Plusnet, which is actually owned by BT, is currently running its own promotions that make streaming internet to living rooms even cheaper.

For example, BT offers its basic speeds of 36Mbps at a reduced price of £24.99. That may sound like a bargain, but the best plusnet offers see this same connection for just £21.99 – That’s £3 a month cheaper. During the 18-month agreement, switching to Plusnet will save £54.

The savings don’t end there, as Plusnet is also offering cheaper prices on its Full Fiber 74 plan, which is now just £23.99; BT charges £29.99 for the same service, which is a difference of £6 per month, meaning switching could save over £100 over the life of the contract.

All of these deals beat BT, so it’s worth checking out how much you can save before you sign up for any new plans. If your contract with BT ends, it’s worth considering a switch to Plusnet, as you should experience the same technology but at a discounted rate.

One last thing to note is that Plusnet doesn’t charge a penny to join their service, compared to BT who currently want a £29.99 activation fee.

Here’s how BT and Plusnet compare:

If you’re not worried about sticking with BT, it’s also worth checking out what Sky has to offer this week. The satellite TV firm has a host of plans that now include a price freeze for the entire contract. That means those who sign up for these best Sky deals won’t be affected by the usual annual increases that are added to bills every April.

Sky offers a number of options and speeds including a price freeze with its Superfast, Ultrafast, Ultrafast Plus and Gigafast services, all available as part of this incentive. Prices start from £25 per month for the slower 36Mbps option and rise to £52 for anyone who wants the top 900Mbps speeds that can play an HD movie on a TV in under 40 seconds.