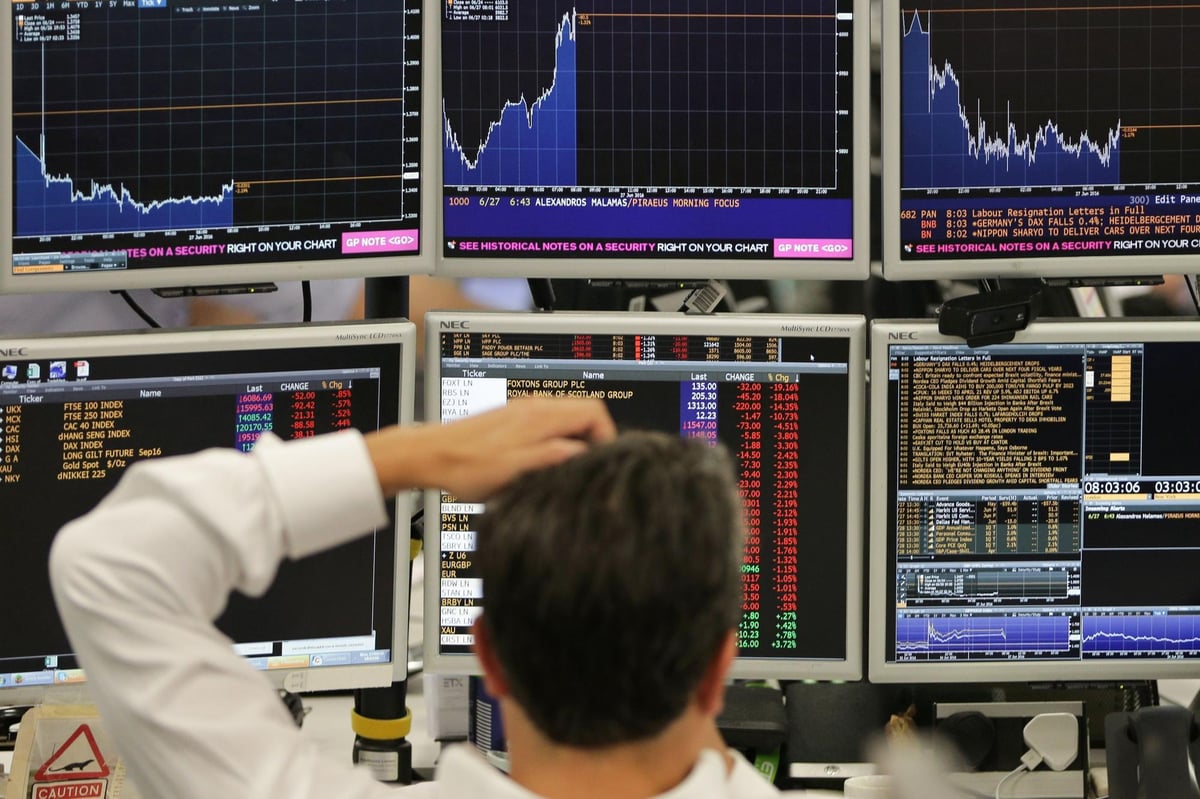 The Exchange, which began trading at 8 am, confirmed that the session would also “close at normal times” on Friday afternoon.

Trading will continue as usual during the national mourning period. However, the Exchange said it will close if a bank or public holiday is announced.

On Thursday night, the London Stock Exchange Group said: “We are deeply saddened by the passing of Her Majesty Queen Elizabeth II. Our condolences and condolences go out to the royal family.”

The company’s announcements in the regulatory news service were light, as they usually are on Fridays, although the online fashion group Asos warned of profit after sales fell below expectations in August as consumers tightened their belts in response to rising bills.

Forex trading got off to a strong start on Friday morning, with the pound rising 0.9 percent to $1,159 against the dollar, slightly halting its recent slide, in which the UK currency hit a 37-year low on Wednesday.

Stockbroker Shore Capital Markets said that, out of respect, it would not publish the company’s research on Friday morning.

It added: “Shore Capital is deeply saddened by the passing of Her Majesty the Queen, Elizabeth II. We send our deepest condolences and sincere condolences to the Queen’s family and share in the loss of the United Kingdom and the Commonwealth for the loss of one of the kindest, most special and committed servants in the world.”

Most businesses were expected to continue business as usual on Friday. However, the historic Selfridges department store chain said it would close its doors on Friday while conducting business tributes to the Queen. He said he intends to reopen stores on Saturday with their normal opening hours.

Planned strikes by railway and postal workers have been called off as a result of the Queen’s death.

Tributes continued to pour in from the business world.

Former Standard Life chief executive Sir Sandy Crombie said: “My main memory of the Queen was when she came for the official opening of Standard Life’s new offices in Tanfield, Edinburgh, in 1992. It was a very wet day and the The Queen’s expression upon arrival seemed to reflect both the weather and the fact that she was facing another line of men in suits.

“Her expression, and I guess her mood, seemed to change dramatically for the better when she was presented with a bouquet of flowers, along with the explanation that the flowers had been chosen to represent the various countries in which Standard Life operated: Scotland. , England, Ireland, Wales and Canada. It was a small thing, but she was buoyed up in the conversation and she was obviously appreciative of it.”

Ed McCann, president of the Institution of Civil Engineers, said: “Her Majesty has been a constant reassurer in a rapidly changing world, where most of us have known her as our sole sovereign. I know I speak for many thousands of civil engineers around the world when I pay tribute to her extraordinary contribution.”

The profound loss and sadness of a nation