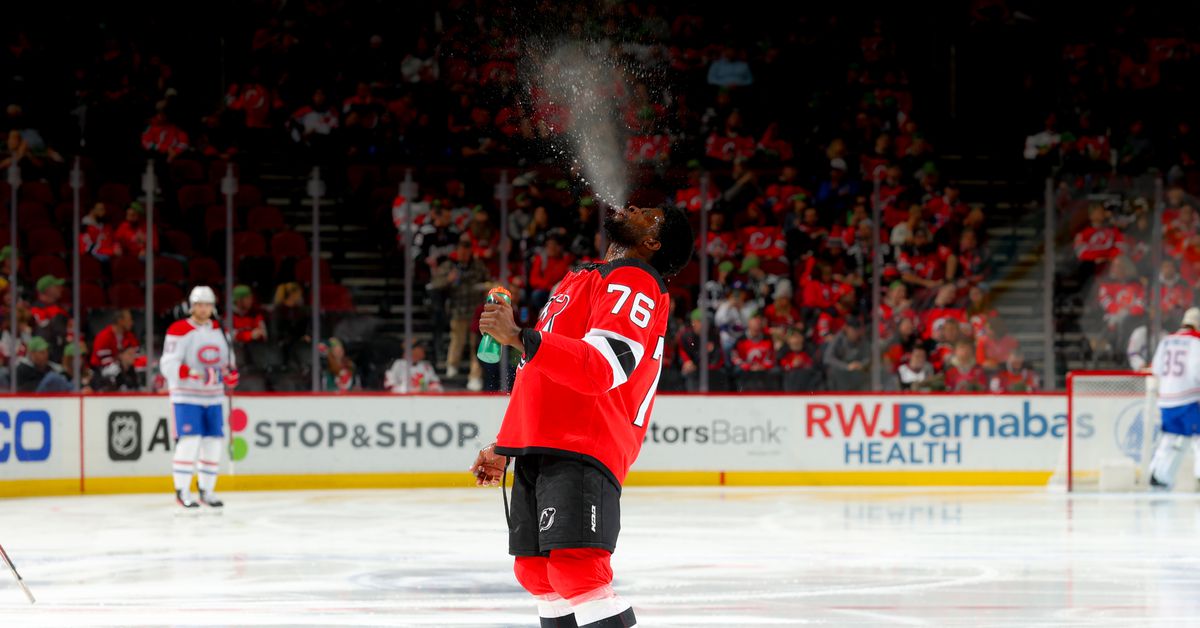 With the 2022-2023 NHL season a month away, most teams have secured most of their roster. Sure, there will be some pieces in play with potential AHL players making the opening night cut, and players returning to juniors or not, but overall, most teams have their core set up.

That said, it’s now Sept. 7 and there are still some unrestricted free agents on the market who could be attractive pieces, not necessarily for the buffalo sabers, but for other teams, including those in the division. Here’s a look at five interesting UFAs that remain unsigned for next season.

Honestly… how come Subban isn’t signed yet? This is the one that is wild for me. He is a renowned player and solid defender with over 900 NHL games (regular season + playoffs) under his belt. After seven years with the Canadiens, he spent three years with the Predators and then joined the Devils for the last three seasons. Subban’s off-ice character, including his fun personality and his commitment to charity work, is also notable. And, of course, he doesn’t forget about his brother, Malcolm, who is signed to the Sabers organization.

His previous contract was incredible, with an AAV of $9 million (and the same maximum cap), originally signed in 2014. Most of that money in recent years was buried in signing bonuses.

Would PK Subban be a good fit for the Sabers?

Rodrigues really blossomed last season with the Penguins. He appeared in all 82 games and recorded 19 goals and 24 assists for 43 points, a new career high. In the playoffs, he appeared in seven games and scored five points. Of course, any Sabers fan reading this is probably familiar with E-Rod’s history with the Sabers. He signed with the organization and joined Buffalo/Rochester in 2015-16, then spent a few years going back and forth between the AHL and NHL. In his only full season in Buffalo, he scored 29 points (9-20) in 74 games.

His last contract was a one-year deal worth $1 million. According to Jeff Marek, the Rodrigues situation may be resolved this week.

Would Evan Rodrigues be a good fit for the Sabers?

ZAR has five NHL seasons under his belt, most spent with the pittsburgh penguins. After being traded in February as part of a package for Rickard Rakell, he joined the anaheim ducks for 17 games but now he is a UFA. Last season, he played a combined 69 games between the two teams and scored 15 points (5-10). By PenguinPoop.com (yes, that’s a real link), ZAR far exceeded his expected goal percentage and shone defensively last season. The potential is certainly there for him, it seems, given the right opportunity.

His last contract was for one year worth $1.725 million, signed with the Penguins in 2021.

Would Zach Aston-Reese be a good option for the Sabers?

Motte has improved a bit in his six NHL seasons so far. After being drafted by Chicago, he spent just one season with the organization before splitting the following year between Columbus and Vancouver. After five years with the Canucks, he was traded to the Rangers in March 2022 for a fourth-round pick. (Fun fact: The deal that brought him from Columbus to Vancouver? The comeback was…Thomas Vanek!) He’s a speedy forward, gets involved up front and can play physically, too. His character off the ice, including his mental health initiatives and his support of women’s hockey, is also notable.

His last contract was a two-year contract with Vancouver with an AAV of $1.225 million, including $1.45 million in base salary in the last year.

Would Tyler Motte be a good option for the Buffalo Sabers?

de Haan spent the first few seasons of his NHL career with the Islanders, then played one season at Carolina before joining the Blackhawks. Last season in Chicago, he appeared in 69 games and scored eight points. (The best season of his career was in 2016-17, when he played 82 games for the Islands and scored 25 points.) De Haan’s CF% and FF% were consistently between 43-45% over the past few years in Chicago.

His last contract was for four years signed with Carolina with an AAV of $4,550 million, signed in 2018.

Would Calvin de Haan be a good option for the Sabers?