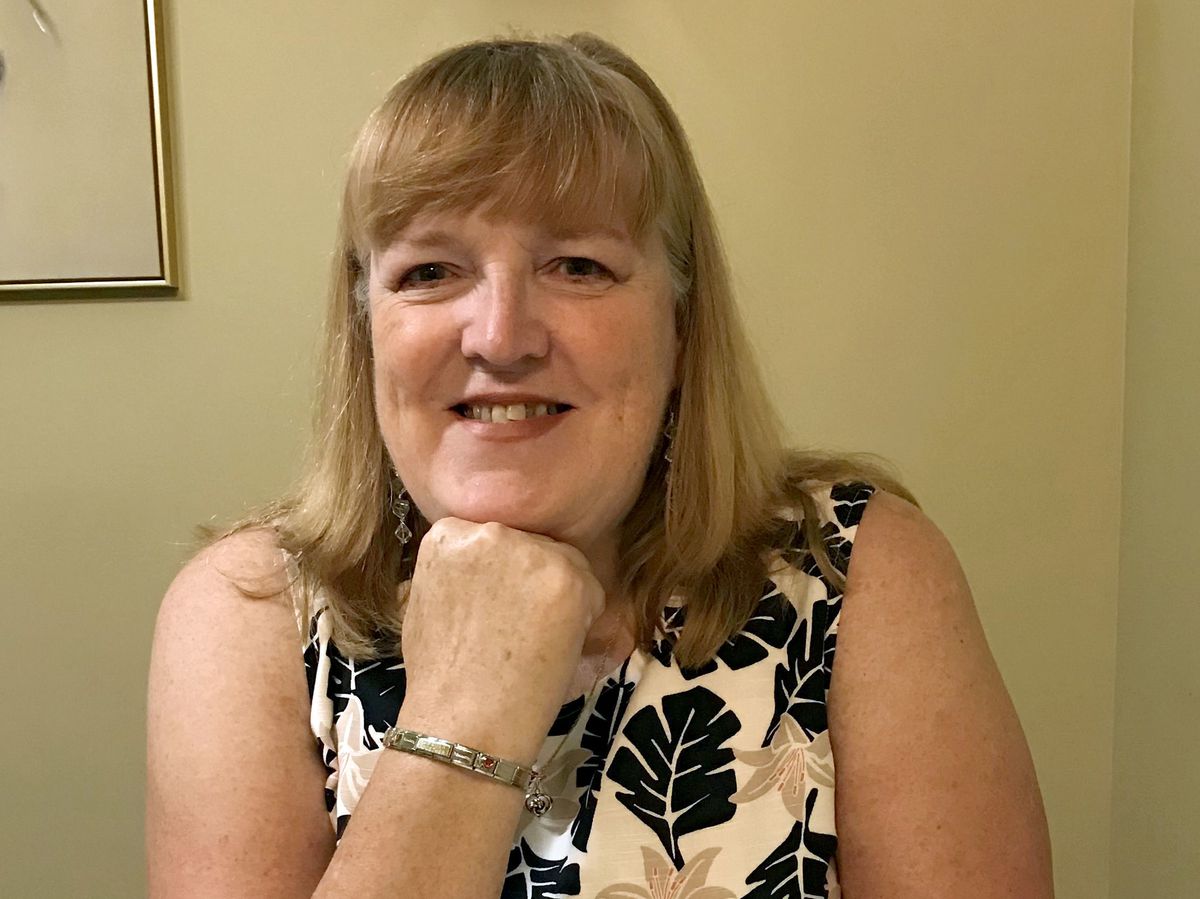 One victim from the Black Country described how she was left in pain because she had no one to turn to for help.

Patients have described banging on hospital doors trying to find a doctor who can help them, while others have been forced to adjust their own medication after failing to contact specialist teams after multiple attempts.

Analysis by the charity concluded that health services staffing levels have been so low that patients often wait years to be seen by health professionals.

Retired nurse Wendy Barnett, 64, from Stourbridge, said she was forced to adjust her own medication after struggling to get a consultant when she was left “in agony”.

Ms. Barnett could not sleep and was in pain after being told to change her medication. She had a severe reaction and was unable to contact her doctors, so she made the switch herself.

Ms Barnett, who was diagnosed with the condition five years ago, said: “Parkinson’s is a fluctuating condition: when it’s not well, you have to talk to someone quickly about it, but no one contacts you.

“I tried to contact a consultant, but I couldn’t get one. I left a message, the mailbox was full. How long were those messages there? What if there is an urgent message there? It’s an unpleasant scene.

“Being a nurse I knew how to reduce that medication, but if you’re not a nurse and you don’t have that medical knowledge, you’re in big trouble if you can’t reach anyone.

“I would still be waiting and in absolute agony, while taking drugs that are not good. And that is dangerous. You shouldn’t have to go through all of this just to get help.”

Parkinson’s UK said an increase in staff was desperately needed to improve patient care. The charity said the lack of essential data in monthly NHS workforce statistics hides the scale of the workforce problem across the health system in England.

It has launched a new campaign calling for better care for patients across England called Can’t Wait.

As part of the campaign, Parkinson’s UK called for a fully funded workforce strategy for the health service, including the publication of detailed data on the NHS workforce, with projections of the number of staff needed to meet future demand.

Sam Freeman Carney, Policy and Health Improvement Lead at Parkinson’s UK, said: “It is appalling that there is so little official data publicly available on the NHS workforce in England. Without publishing these missing data, little progress can be made in improving access to care for people with Parkinson’s. We call on the UK government to increase and improve the skills of the Parkinson’s workforce to better support people with the condition.”

“Like others in the industry, we strongly believe there needs to be greater transparency by publishing detailed data on current and future projections for the health and care workforce.”