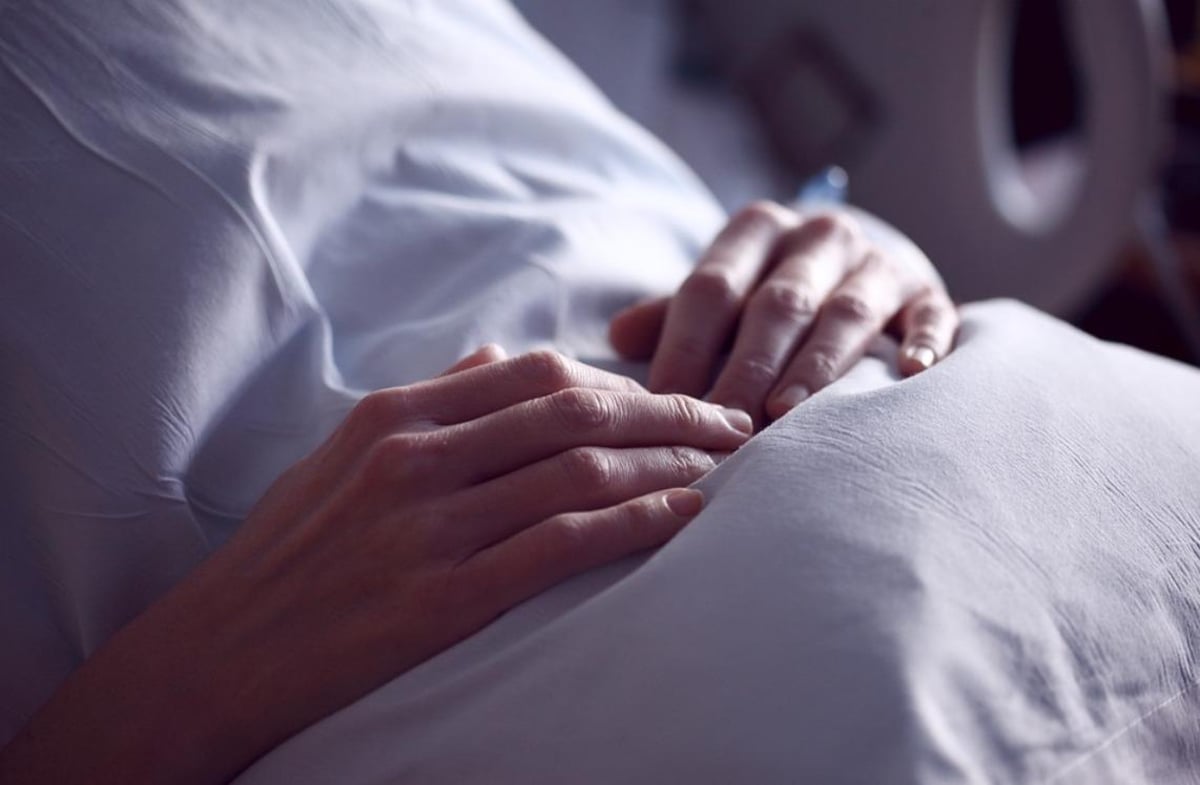 An investigation by the Local Government and Social Care Ombudsman establishes that the man identified as “Y” had to undergo surgery and was left with permanent damage.

Y’s mother, Mrs B, who complained on Y’s behalf, says the hospital staff told her Y was in too long and “shouldn’t have been in for more than four hours”.

She says that the house with no name, which was commissioned by Barnsley Council, did nothing for four days.

The ombudsman “found no fault with the way the house handled this incident” and noted that the BMBC protection team “investigated the incident immediately afterwards and found no evidence of negligence”.

The ombudsman “found no fault with the way the house handled this incident”, noting that the BMBC protection team “investigated the incident immediately afterwards and found no evidence of negligence”.

A safeguard investigation was carried out when, during a visit to Mrs B’s home in February 2022, Y indicated that she had felt some penile pain.

According to the report, Y returned to the house that day and Mrs. B informed the house of what Y had said.

The household recorded this in their communication logs and decided to contact the GP the following day, suspecting a possible urine infection.

The next day, daily logs say staff helped Y to shower, and there is “no record” of her reporting further pain.

The home sent a urine sample to the GP, which showed that Y ‘didn’t have a urine infection’.

The communication log for the next day says that at 10 am Y came downstairs and it was “clear that he had an erection”. The staff told Y to go back upstairs.

The daily records say that Y stayed in bed during the morning, and the staff helped him take a shower around 13:30.

The home’s ‘healthcare-related appointments’ records say Y mentioned to staff during the day that he had had an erection but it “kept going down.” This was handed over to the night shift.

The report states: “The health care record says that Y told the primary caregiver that the erection would not subside.

“At hospital Y I was diagnosed with priapism. This is described on the NHS website as a painful and long-lasting erection.

“It says that if someone has an erection that lasts more than two hours to call 999 or go to the ER.

“Prompt treatment is needed to prevent permanent tissue damage that can cause erectile dysfunction.

“The hospital contacted Ms. B early in the morning the following day. Mrs. B attended the hospital.

“She says that Y had to have surgery and was left with permanent damage.

“Mrs B says that the hospital staff told her that Y stayed too long and should not have been more than four hours.

“She says the house did nothing for four days.”

In her complaint, Ms. B also alleged that the home neglected her personal care, did not involve the family in decisions and reviews, and did not properly investigate protection incidents.

Ms B says that Y suffered a serious injury due to a lack of proper care and that the concerns she raised were not taken seriously by BMBC.

Mrs. B says that Y’s behavior has changed since living at home and now he does inappropriate things that he didn’t used to do, which makes it difficult for him to be with his family.

The ombudsman did find flaws in the home’s dental and personal care record and how the council and home responded to reports of missing property, but found no flaws in the care of the home that led to the serious injury, or in the Council’s general response to safeguarding concerns.

The report adds: “I can see that Mrs B first raised her concerns three days before Y’s admission to hospital.

“The house investigated this by contacting the GP and taking a urine sample.

“I cannot see any record in these days prior to hospital admission that staff were aware of AND showing symptoms of a permanent erection or ongoing pain.

“The day Y went to the hospital, the staff realized at 10:00 in the morning that Y had an erection. There is no record of whether he was still having one at 1:30 p.m. when staff helped him shower. Either way, the staff may not have recognized that he had been continuous.

“If the staff knew that Y had a continuous erection from 10:00 to 21:00, and that this caused him pain, there is no doubt that medical attention should have been sought much earlier.

“However, based on the available information, I cannot find clear evidence that this was the case. Therefore, overall, I have found no fault with the way the Home handled this incident.

“I also note that the council protection team investigated the incident immediately afterwards and found no evidence of negligence.”

BMBC agreed to apologize to Ms B and pay £200 to “acknowledge the distress caused”.

“We welcome the Ombudsman’s findings that our contract protection and management approaches were used appropriately.

“We continue to work with residents, providers and caregivers to develop our vision of social care for adults, where all care and support is available at the right time and place.

“It is vital that we have confidence in the quality of care and support that people receive in nursing homes, and consider areas that we can follow up with our providers that arise from the issues raised in this case.”