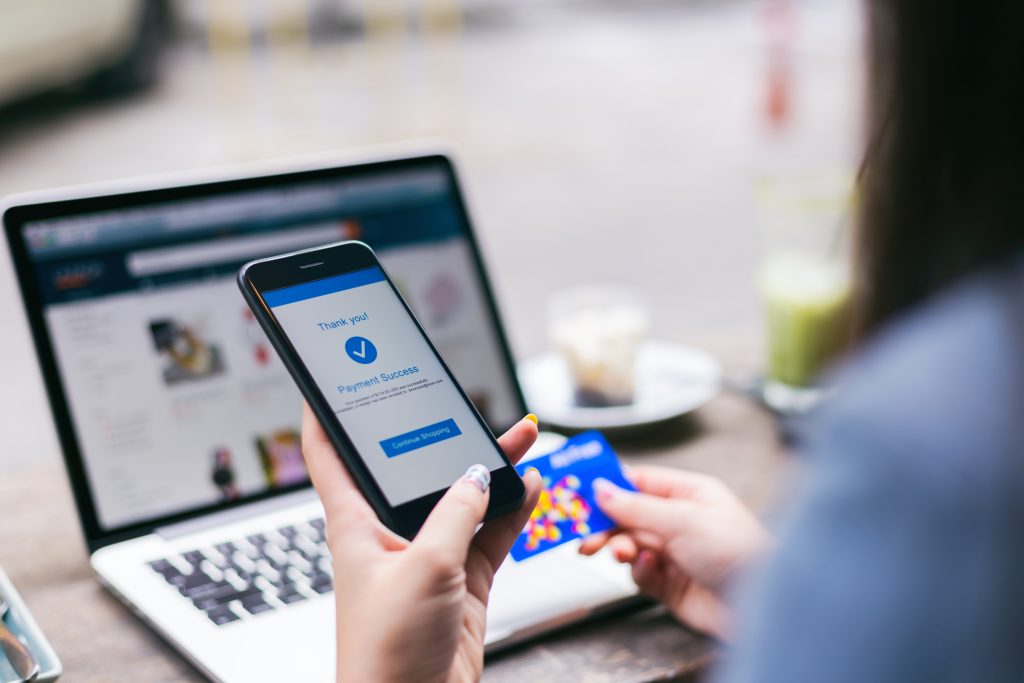 November 8 British Retail Consortium and KPMG Retail Sales Monitor The data showed that online sales of non-food items fell 6.3% in October 2022, down from an 8% drop in October 2021. This is below the three-month average drop of 4.8%. % and above the 12-month decline of 13.6%. By comparison, non-food store sales rose 1.3% in total for the three months to October and 0.4% like-for-like from October 2021.

The drop in online sales was reflected in recent business upgrades for several pure online games.

Industry watchers said the nosedive in retail revenue is the result of a combination of two main factors: the return of brick-and-mortar stores after the pandemic and the cost-of-living crisis.

“Online shopping grew dramatically during the pandemic and remained strong while people were still nervous about [government-imposed] restrictions,” observed retail analyst Clare Bailey. “But obviously the restrictions have been lifted and people have become more and more familiar with feeling comfortable going back out.

“When it comes to the cost-of-living crisis, maybe there’s an element of wanting to be cautious and buy in person, so you can check the quality and that’s definitely what you want from the product.”

In addition to the return of brick-and-mortar shopping and the cost-of-living crisis, Dunkerton noted that the mild autumn experienced by UK consumers contributed to weakening customer demand, both online and in-store sales. This echoed the BRC findings published on November 8, which indicated that warmer temperatures in October meant that customers refrained from buying winter clothing.

Bailey agreed that lower clothing sales could be attributed to “a number of factors,” adding that online sales “seem to be rebalancing.” 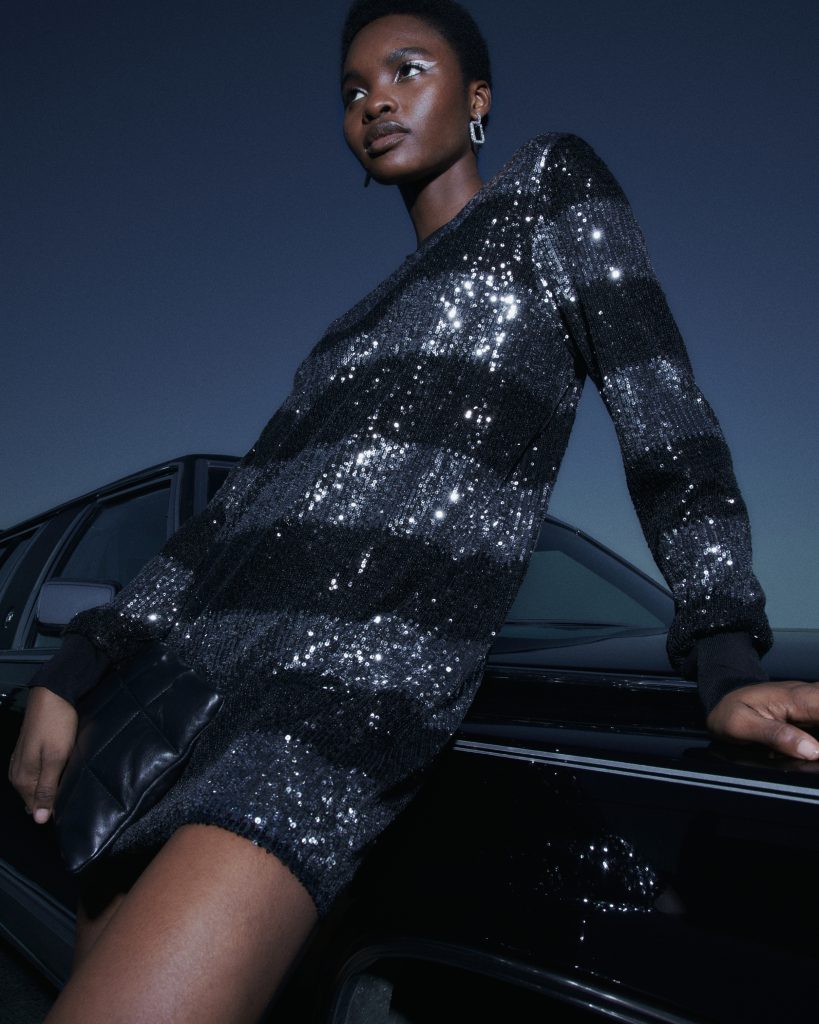 AllSaints CEO Peter Wood also noted that online and in-store sales have begun to level off.: “What we have recognized is that we cannot guess where and how consumers will buy. We have all seen big changes between physical and digital sales. Digital has been on the rise before the pandemic, but sales are not as high as people thought.

“If you spend your time guessing which mix of customers buy digitally, in-store, or from third parties, you could hit a dead end. We don’t have a crystal ball and we don’t want to pigeonhole people into a channel.”

Retail analyst Richard Hyman explained: “The balance of physical and online stores is in a state of flux. We are not seeing the end of online clothing retailing, by any means.

“Online clothing retailing will have a bigger share in the future than it does today. But at the moment there is a bit of a rebalancing and trends rarely follow the same line for long.”

“The online sales tax is a good idea for those who somehow feel that online has a cost advantage over brick-and-mortar stores, but the reality is that it doesn’t. There is no cost benefit to being purely online, because you just have a different cost base [including delivery and returns]. Whatever happens, this is a tax on all businesses and not a tax on online businesses. Because everyone is online.

In February, Treasury launched a consultation to explore how an online sales tax could be administered and implemented, as well as the impact it will have on consumers and businesses. As part of the consultation, which ran until May 20, 2022, businesses were asked for their views on how the online sales tax should be designed and implemented. This includes what products and services would be covered by the tax and whether it will be charged as a flat fee based on the number of transactions or deliveries or whether it will be an income-based tax.

The results of the consultation have not yet been revealed, and the government declined to disclose a date when contacted by Drapers.

Marks & Spencer warned the government in May that an online sales tax would do more harm than good for the high street..

At the beginning of this year, industry stakeholders suggested that a “delivery tax” might be a more viable alternative to an online sales taxas part of the government’s interim review of commercial rates.

Chancellor Jeremy Hunt and new Prime Minister Rishi Sunak have agreed that the next fiscal event, the Autumn Statement, will be delivered to parliament on Thursday 17th November 2022. This is postponed from the previously scheduled date of Monday 31st October 2022. It is unknown if the results of this will be announced in the declaration, or a broader reform of commercial tariffs.

The UK government launched a consultation on possible changes to the commercial tariff system last November. It is also not yet known when the results will be published.

Hyman told Drapers that the current situation could provide some learnings for retailers who, due to the pandemic-era online boom, are unaware of weak consumer demand: “One of the lessons from all of this is that online retailers need to get better at retail They’ve had it easy. Online retailers have tended to take customers a bit for granted.”

Hyman named the implementation of a better user experience (UX) on their sites, which would help retailers attract consumers and provide more detailed information about products, saving costs by reducing the likelihood of returns: “Retailers need to get better websites that give customers a much clearer and more realistic indication of what they are buying and so that returns can be better managed,” he said. 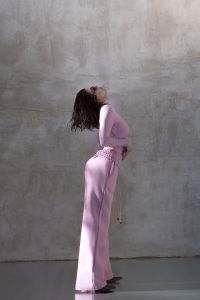 All retailers have been hit hard by the cost of living crisis, but pure online gaming has been unlucky because they don’t have a physical presence at a time when consumers prefer to shop on the high street. However, as retail analysts told Drapers, the decline in sales is not a harbinger of the end of e-commerce, but merely a rebalancing between online and physical sales.

While this is a challenging situation, retailers can use it as an opportunity to adapt to the new reality by reinventing themselves, taking inspiration from traditional retailers that undertook digital transformations during the first national lockdown. This could mean addressing return costs by providing more product information and a better customer experience or displaying your products in a pop-up window to allow consumers to preview the product before ordering online.