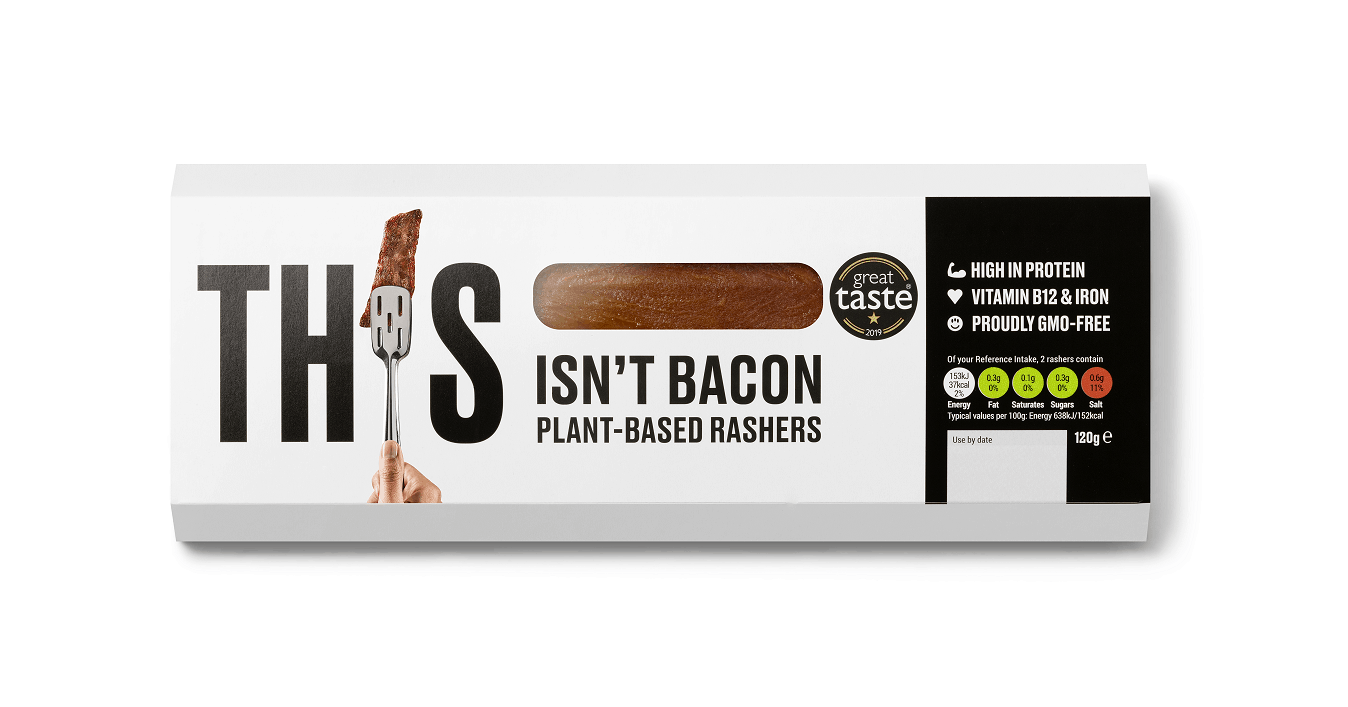 Joshua Bamfield, UK Manager Retail Research Centerhas called for vegan producers to be banned from using terms like “sausage” and “bacon” on their product packaging.

Bamfield, who claims he was a vegetarian for two decades, said terms like “vegetarian sausage” are used as a “sales tactic”.

“This is not an argument against people eating vegan food. But the idea that you can call a product whatever you want, regardless of what’s in it, goes against labeling laws,” he said. “You would think that Trading Standards would have understood this by now, as what it says on the tin is what should be inside.”

Bamfield added that the UK “should follow what the French are doing”, referencing France’s proposed ban on using meat-like terms for plant-based products. However, the legislation, which was originally due to come into force last month, was discontinued in July after the French Conseil d’Etat raised serious concerns about its legality.

The UK’s National Farmers Union has also called for labeling restrictions, albeit in more measured terms.

“We would like to see the labeling legislation revised to further protect traditional meat terms,” the union said. “All food products have specific ingredients and their own nutritional properties. This is why the use of the same term for products in different food categories should be avoided.”

Numerous countries around the world have now seen attempts to ban producers of plant-based products from using certain words, with the meat industry often insisting that consumers are confused by the use of meat-like terms in vegan products.

However, several studies have shown this is not the case, including one from Australia earlier this year that found that 96% of consumers had I have never mistakenly bought a plant-based product. Of the 4% who had done so, two-thirds admitted that they had not read the label correctly. In fact, 41% of consumers had experienced the opposite type of confusion, purchasing a product they thought was plant-based only to discover it contained animal ingredients.

Additionally, efforts to restrict the marketing of plant-based products have largely failed around the world. The EU rejected a proposed ban on meat-like termsas well as a amendment that would have placed severe restrictions on alternative dairy products. Earlier this year, the South African Food Safety Agency attempted confiscate plant products using “meaty” terms on its packaging, but was stopped by the Johannesburg High Court.

It could be argued that banning terms like “vegetarian sausage” may actually create more confusion, leaving consumers unsure of what the product is and how it is intended to be used. Many, including the UK Vegan Society, see the increased lobbying as a sign that the meat industry feels threatened.

“As consumers move further and further away from eating animals, the demand for vegan products is growing,” said a spokesperson for the charity. “There is no denying that those who work in the meat and animal farming industries feel threatened by this and are desperately trying to restrict the marketing of vegan products.”