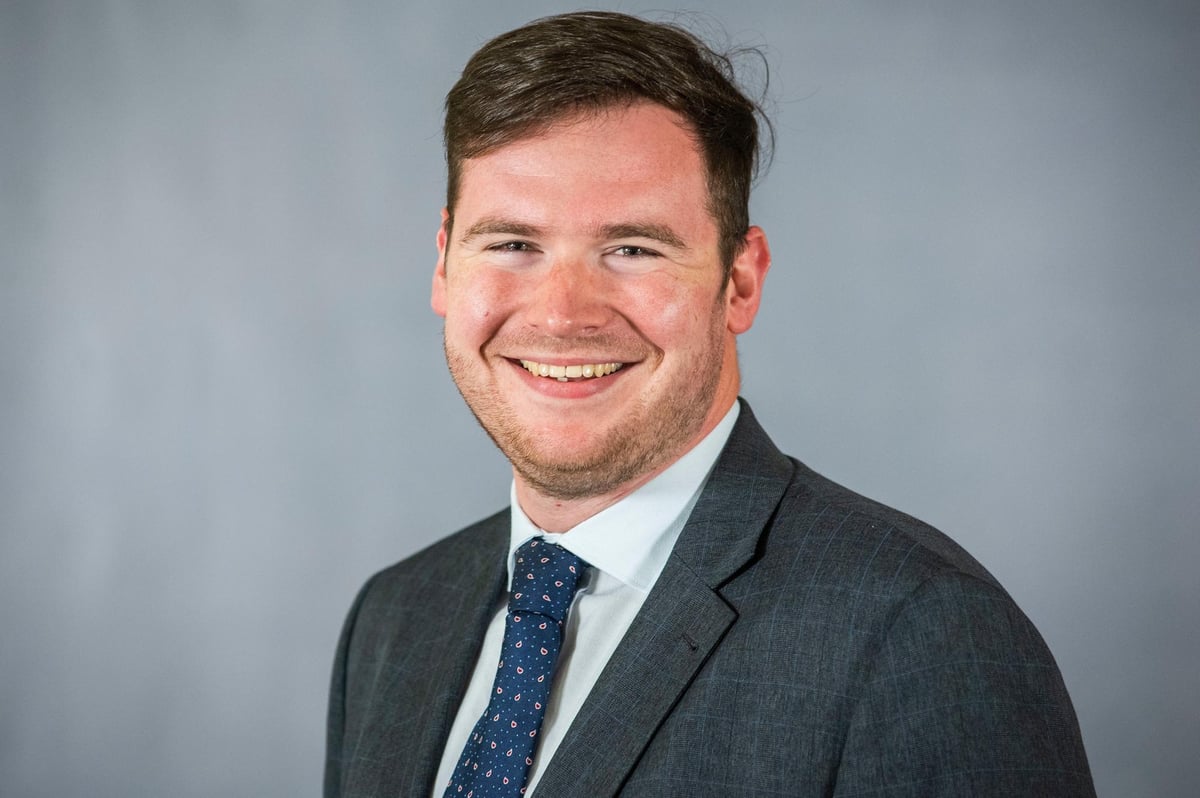 Dale Crombie is a lawyer with Anderson Strathern

As the public increasingly demands more green responsibility, the next challenge for retailers is to put sustainability high on their agendas. As Alan Jope, CEO of Unilever recently underlined: “Any company that wants to remain relevant in the future must think about sustainable behaviour”, and I completely agree.

Just look at the huge change in messaging in the last five years. In 2016, very few retailers had publicly committed to reducing their carbon footprint. By 2021, 65 global retail brands had made that commitment and set realistic goals based on scientific research. These included Tesco, Sainsbury’s, Waitrose, Co-op and Marks & Spencer, who issued a joint statement announcing their plans to halve the environmental impact of their food operations by 2030.

With the food industry responsible for almost 60 percent of global damage to biodiversity and more than a quarter of all greenhouse gas emissions, this was an important statement of intent. But it is not only the food industry that needs to step up. Every year in the UK alone, some £140 million worth of clothing and 22 million pieces of furniture are sent to landfill.

Most major retailers will employ a combination of tactics to meet those important environmental impact targets. Many are fighting landfills through recycling or repair initiatives. Schuh, for example, gives customers £5 to spend for every pair of old shoes they donate to the store, and 98 per cent of donations are sold to developing countries.

A retailer’s sustainability credentials are no longer measured only in terms of the raw materials from which they make their products. Everything from the packaging used for online orders, the carbon impact of the ‘last mile’ of delivery, to the fabric of company buildings and the energy they consume all come into play.

This has been demonstrated by the backlash against Marks & Spencer’s plans to demolish and rebuild its flagship Oxford Street premises. Crowdfunding campaigns, petitions and media outrage have been fueled by concerns about the environmental impact of a huge newly built store.

Retailers’ sustainability goals mean they are now also responsible for the carbon footprint of their supply chain. They no longer have the luxury of being associated with companies that do not align with their environmental goals. Before making a claim about their supply chain’s green credentials, retailers really need to do their homework, which can be time-consuming and expensive. But with undercover investigations of major brands often resulting in accusations of ‘greenwashing’, with the serious potential reputational damage that comes with it, the investment is well worth it.

Another way for retailers to demonstrate their commitment to sustainability is to help their customers reduce their own carbon footprint. With 88 percent of consumers saying they would appreciate this kind of support, moves like this will win favor with a brand.

One thing is certain: sustainability in all its forms is not a passing trend, but a necessary part of how retailers run their daily operations if they are to survive. Consumers are making it clear that green issues influence how they spend their disposable income. At the same time, shareholders and investors are also pushing retailers to adopt sustainable strategies, so it’s no wonder the canny are making sure they have the same approach.

Dale Crombie is a lawyer with Anderson STrathern