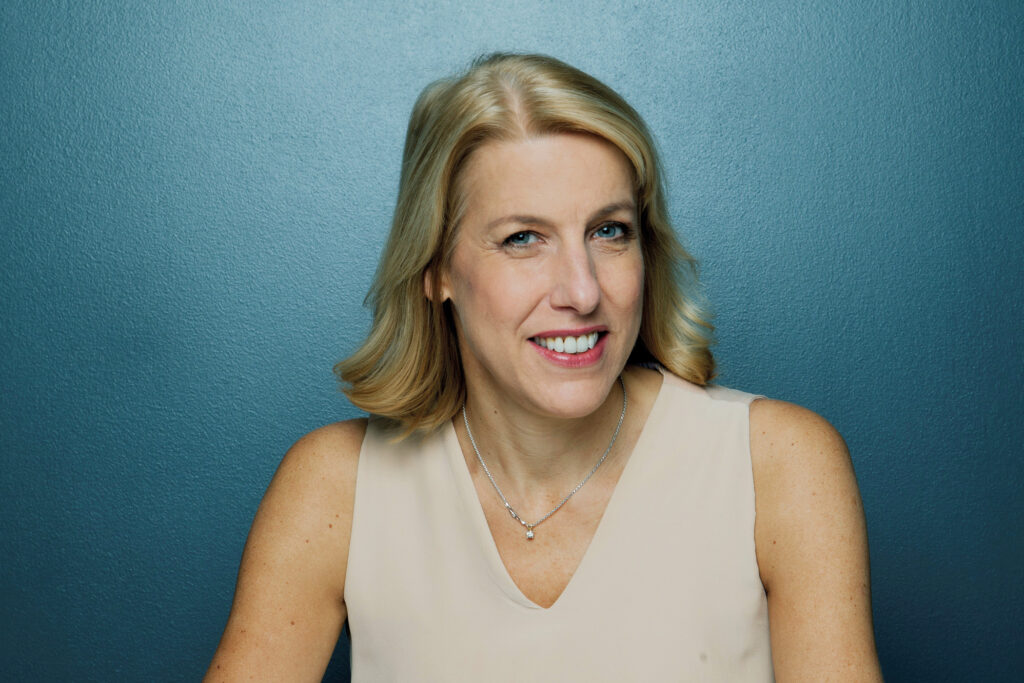 Speaking at a Westminster Social Policy Forum seminar called Next Steps for High Streets and Town Centers in England: Renovation, Adaptation and Leveling On September 7, Dickinson said that the energy crisis is one of the biggest concerns facing retailers today.

“The energy crisis is a big concern for retail right now – everyone is waiting and holding their breath to see what kind of support the government will announce,” he said.

The BRC is believed to bring together retail bosses and Energy UK, the membership body for the energy sector. – for talks later this month amid growing concerns about retailers’ ability to keep stores running.

New Prime Minister Liz Truss said in parliament today that she will deliver the government’s energy bill plan to the House of Commons on Thursday (8 Sep).

Dickinson also called for an urgent review of business taxes: “The government really needs to figure out business rates. They should freeze the business rate multiplier and remove transitional relief. Retail needed to be invested, not squeezed.”

The UK government launched a consultation on possible changes to the trading fee system last November and another consultation on the introduction of an online sales tax in February this year. It is not yet known when the results will be released.

Other measures Dickinson proposed included revisions to the Use Class Order, which relates to planning processes, and the Landlord-Tenant Act, which regulates the commercial property market.

“Currently, the planning process is very slow and it takes years for main street regeneration plans to be adopted,” he said. “A review of the Use Class Order is needed to ensure it is fit for purpose. To revitalize Main Street, we need local leadership and local infrastructure, ranging from parking access to digital infrastructure, like 5G.” .

As for the future of High Street, Dickinson said it has to be repurposed to “go beyond retail.”

“There will be fewer stores, but these stores will have expanded functions. They will focus on showrooms and experiences rather than just transactions and convenience. The future of High Street must include retail, but also go beyond retail,” said.

Other speakers at the seminar included Paul Scully, Minister for Local Government, Faith and Communities, Holly Lewis, co-founding partner of London-based architecture firm We Made That, and Michael Kill, chief executive of the charity Night Time Industries Association. .

Scully echoed Dicksinson’s sentiments regarding commercial support: “[On top of government’s support]Local Businesses could test local councils for business fees and rental support, as they are more likely to understand the need of local communities.”

For example, he noted that music venue 100 Club has been given special status and given 100% relief on business fees by Westminster City Council in 2020.

“It’s a tough time for people and businesses. The government is working on a multi-billion dollar support package for businesses, which we hope will ease some of the pressures.”