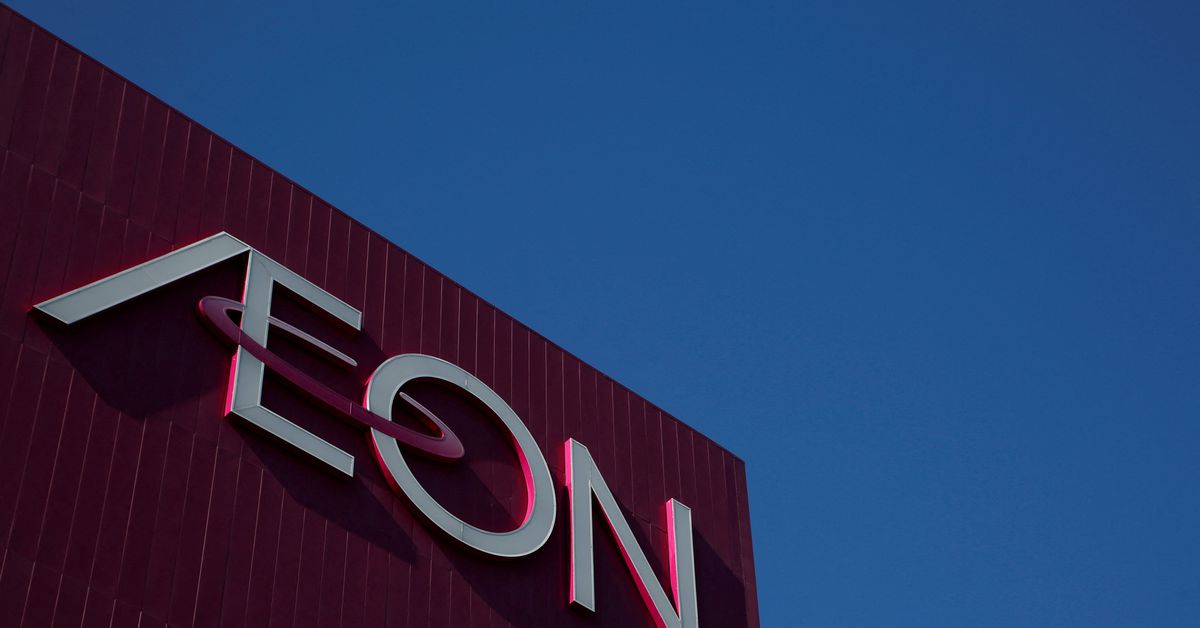 TOKYO, Sept 9 (Reuters) – As many Japanese companies bow to pressure from shareholders and regulators to end the practice of listing subsidiaries – which critics say compromises corporate governance – one of the largest retailers of the country is not buying it.

“It’s the most cost-effective way to strengthen the management of our subsidiaries,” CEO Tsukasa Ojima told Reuters in a recent interview.

Publicly traded companies are required to have higher disclosure standards and management is always under the scrutiny of shareholders, resulting in better quality management, said Ojima, a former Nomura Securities banker who joined Aeon on last year.

The comments set Aeon apart from many other companies at a time when the government and the Tokyo Stock Exchange (TSE) are discouraging such listings and setting stricter governance requirements.

Listing a subsidiary was once a popular way in Japan for a listed parent to raise funds and maintain its influence. But governance experts have long called the practice fundamentally unfair to minority shareholders, whose interests are inevitably subservient to those of the parent.

Some investors say the potential for conflicts of interest clouds valuations of publicly traded subsidiaries, while others, such as hedge funds, target such companies in anticipation of acquisitions or sales.

With mounting criticism, particularly from abroad where such listings are rare, authorities have cracked down on the practice. Things tightened in April when the TSE reorganized its markets into three new tiers and began requiring listed subsidiaries to ensure greater board independence or set up a special independent committee to remain at the top tier.

With increased regulatory scrutiny, the number of listed subsidiaries has roughly halved to 219 this year from a high of 417 in 2007, according to data from the Nomura Institute for Capital Markets Research.

More companies are likely to phase out parent-child listings as governance reform has forced a rethink of trading portfolios and capital efficiency, said Hiroshi Yagi, who advises on capital strategy at Mizuho Trust & Banking.

“Many companies have kept their subsidiaries listed for purposes unrelated to their business portfolios, such as allowing their units to have the prestige of listing or attracting top talent,” Yagi said.

The automaker acquired 50.1% of Hino in 2001, when almost every chairman has been from Toyota.

Each of its listed subsidiaries, including Aeon Mall Co Ltd (8905.T)Maxvalu Tokai Co Ltd (8198.T) and Welcia Holdings Co Ltd (3141.T) — is independently managed by experts in its field to achieve its own profit growth, while also being able to leverage the parent company’s resources, such as customer data and brand power, Ojima said.

“If parents can be sure that the rights of minority shareholders of listed subsidiaries will not be sacrificed and can explain clear benefits, such listings probably don’t have to be banned,” said the Business School professor. Waseda, Kazunori Suzuki.

Until now, no study has shown that publicly traded subsidiaries lag behind other companies in financial performance, Suzuki said.

“But we’ve seen so many shady cases in the past, where parent companies listed their subsidiaries for cash and then reabsorbed them at prices lower than their initial offers.”

A group of institutional investors in a report last year said that minority shareholders of publicly traded subsidiaries are the most vulnerable in emergency situations such as takeovers.

“The parent can buy the publicly traded unit at a discount taking advantage of its majority shareholder status,” the group said. “Concerns about such risks cannot be allayed no matter how loudly the parent says it respects the independence of the subsidiary.”