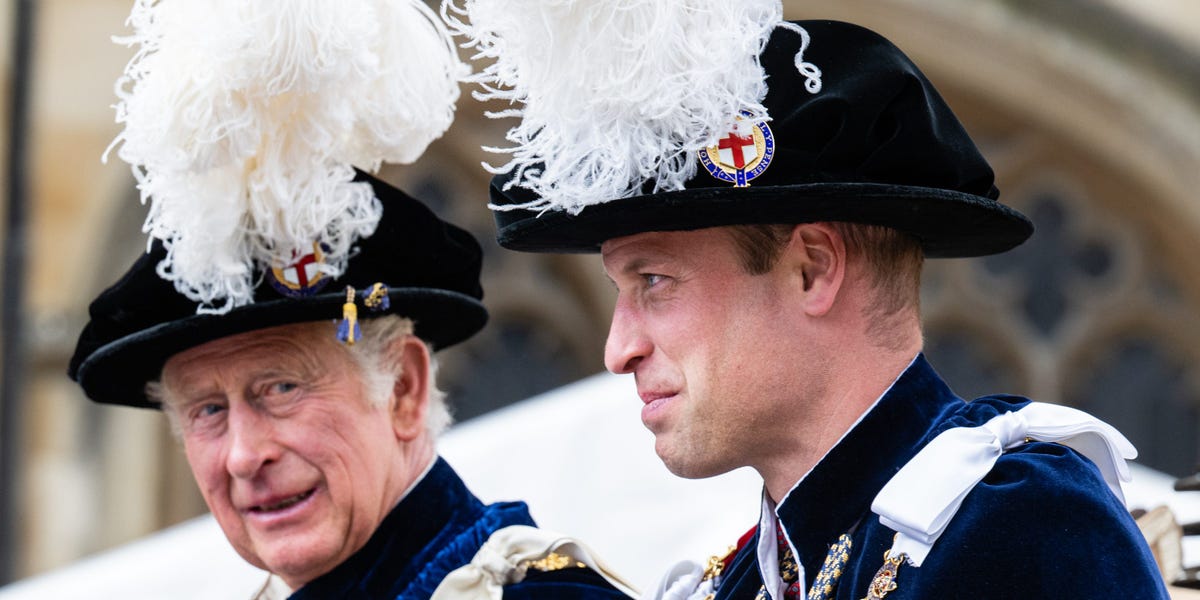 Now that William has become the Prince of Wales after his father became King Charles III, he is the proud owner of a real estate empire valued at just over £1 billion ($1.2 billion) according to his latest annual report.

The Duchy of Cornwall owns more than 600 residences It covers more than 52,000 hectares, with almost 3,000 tenants and generated profits of 23 million pounds sterling ($26.5 million) last year.

It also includes an experimental urban community called Poundbury defended by Charles and sells products grown on his farms.

For most of his about 700 years of existence, the dukedom passively enjoyed the income generated by land ownership. As Charles took his responsibilities more seriously as he came of age, that began to change.

Marlene Koenig, an academic librarian who has written about the Royal Family, told Insider: “That was really the beginning of looking at projects and how to scale up investment.”

While the new King has enjoyed the profits of the dukedom thanks to the efforts of his 190 employees and a CEO-like figure named Alastair Martin.

Martin has been Secretary and Keeper of the Records of the Duchy of Cornwall since 2013. During that time, the net worth of his net assets increased by 44% as he built new properties and enjoyed the general increase in real estate values. in the United Kingdom.

Martin, who was a chartered surveyor and worked in real estate consultancy carter jonas before joining the dukedom, he is fully aware that the group is a trading company.

“I wouldn’t say profit is a dirty word, that’s why we exist,” Martin said of the Duchy in 2021 conversation with the Royal Agrarian University.

Since then, income from trading activities and the sale of goods has risen by about £5 million ($5.8 million), while farm income has barely changed.

The expansion appears to have been fueled by the duchy’s addition to long-standing assets such as The Oval cricket ground in south London, Dartmoor prison and the Isles of Scilly. Last year, the estate bought nearly £42 million ($48.5 million) worth of property, including several housing developments.

But the increased activity means operating costs have also doubled, with the dukedom now spending more than £6 million ($6.9 million) on its salary bill. References to the dukedom’s drive to become net zero have also ridden.

In addition to his personal environmental commitments, Martin says Charles was more generally “very practical” about how the dukedom should invest its funds.

“He’s met with all of our top tenants… I have regular briefings with him,” Martin told an ITV documentary in 2019.

William is expected to make a similar decision. practical approach after assuming the responsibility of the dukedom. Even when the real estate market prepare for an economic downturnthe dukedom could continue its expansion drive.

Martin was not available for an interview and the Duchy of Cornwall declined to comment.