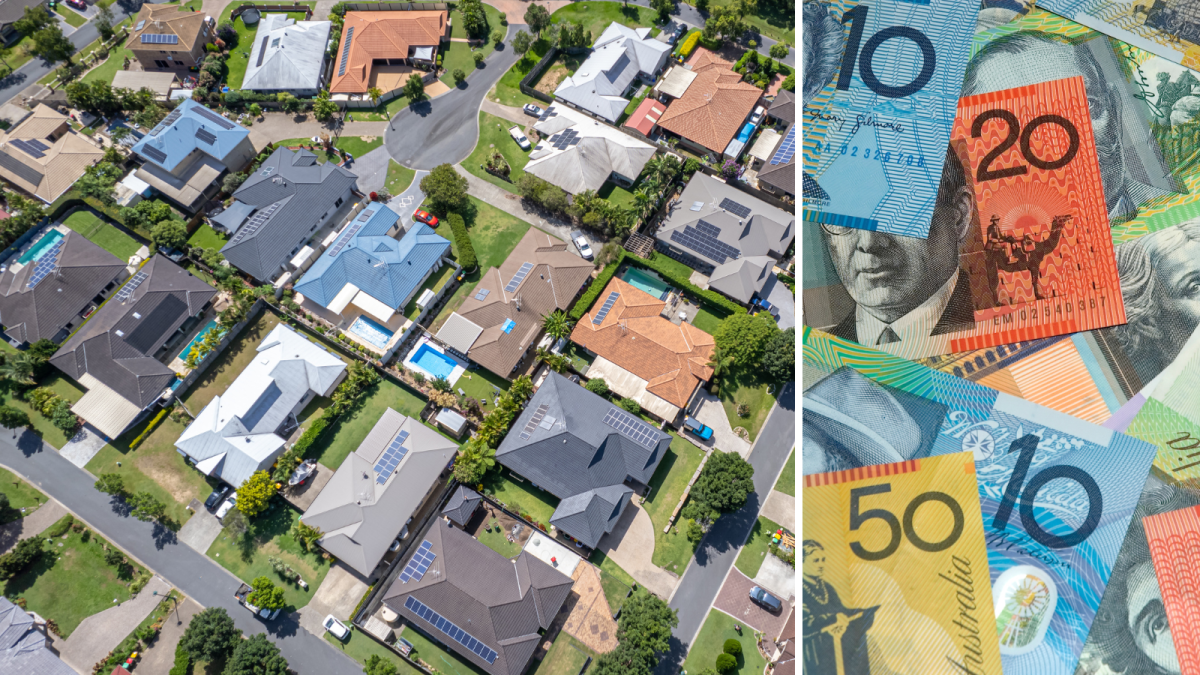 House prices have been But there are still some bright spots for real estate investors.

“Common with all of these locations is an extremely strong rental market with vacancy rates below 1 percent,” said InvestorKit founder and head of research Arjun Paliwal.

bundaberg 40 percent in the last 10 years, Paliwal said, and now they average $400 a week.

Home prices have also risen nearly 20 percent in the past 12 months, with the median price now sitting at $395,000.

Investors could expect a 5 percent rental yield, Paliwal said, and the coastal city was expected to see continued rental demand due to infrastructure spending and a strong local job market.

Just 90 minutes west of Brisbane, Paliwal said Toowoomba had seen capital growth of around 0.5 to 1 per cent per month for the past seven months.

Vacancy rates hovered between 0.5 and 0.6 percent and rents had also increased, while for-sale listings were below pre-COVID averages.

“Toowoomba is a major regional city and a satellite city of Brisbane,” Paliwal said.

“Brisbane has seen a big rise in prices in recent months, but Toowoomba hasn’t had that.”

Rockhampton was a Paliwal said, due to a lack of growth over the past decade and a sharp drop in construction and listings.

Bordering New South Wales and Victoria, Albury-Wodonga has already experienced years of strong growth and this momentum is expected to continue.

“Albury-Wodonga has had tremendous growth in the last 10 years but, even after such a high level of growth, you can still look at prices between $450,000 and $650,000 for homes,” Paliwal said.

“The combination of affordable prices, low vacancies, still out of supply, and also its ongoing infrastructure, means that Albury-Wodonga is still looking good,” Paliwal said.

Known for its wineries, Paliwal said the Barossa Valley was an attractive location for those seeking an affordable lifestyle and . Vacancy rates are down 0.4 percent and rents are expected to continue to skyrocket.

“When it comes to affordable lifestyle trends, the biggest spike may be behind us, but it’s not likely to go away anytime soon,” Paliwal said.

Adelaide’s affordable mid-ring was also worth considering, Paliwal said, with median prices between $450,000 and $750,000.