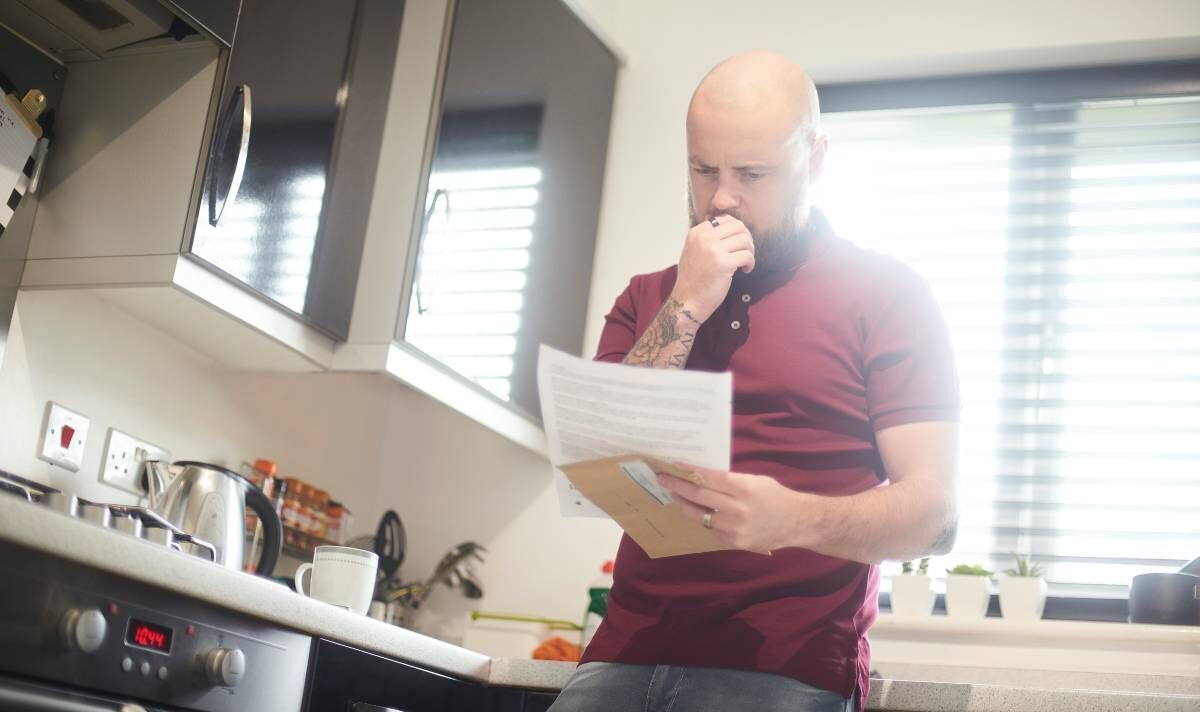 They face a monthly increase of £250 (from £610 per month to £860 per month) with a 5.5 per cent mortgage rate. This is the current average for those looking to re-mortgage after Thursday’s interest rate hike by the Bank of England.

And these households would see their monthly housing costs rise from 38 percent to 54 percent of monthly income, more than half of their income, according to researchers at the Joseph Rowntree Foundation.

The warning comes in the wake of the biggest bank rate hike since the 1980s.

The central bank’s Monetary Policy Committee increased the base rate by 0.75 percent to 3 percent.

The eighth consecutive increase was accompanied by a gloomy forecast that the UK is headed for what could be the longest recession in a century.

Chancellor Jeremy Hunt acknowledged the difficulties homeowners face. He admitted that the measure would be “very hard on families with mortgages across the country.”

But he said it was necessary to act now and avoid harsher measures in the future.

Hunt told broadcasters: “The best thing the government can do, if we want to reduce these interest rate hikes, is show that we’re reducing our debt. Families across the country have to balance their accounts at home and we need to do the same as government.

And this rate for homeowner households will rise from 10 percent in 2020/21 to 12 percent this year, which is the highest poverty rate for this group in a decade.

A family is considered to be in poverty if their income is less than 60 percent of the median family income.

Therefore, they would be below the poverty line with an annual income of £14,800 or less.

Darren Baxter-Clow, Senior Policy Adviser at Rowntree, said: “The government should rightly be concerned about the looming mortgage crisis and the crisis already facing private tenants.

“Support should be directed at poor mortgage holders and those who could be pushed into poverty by housing costs, who are at risk of losing their homes, along with private renters already facing costs. rapidly increasing.

“However, any support must not only prop up a broken housing market. Exorbitant house prices have prevented millions from owning homes for decades and have trapped too many in an unaffordable, insecure and shoddy private rental sector.

“Any crisis support must end the current cycle of boom and bust and work toward a healthier and more equitable housing system.”

Family budgets are expected to be stretched further with upcoming tax increases and spending cuts to be announced by Hunt, left, in the Nov. 17 Fall Statement.

Graham O’Malley, Senior Debt Expert at Citizens Advice, said: “Keep paying what you can. This is our advice to anyone struggling with mortgage payments.”

‘There is help out there. Talk to your lender, talk to us at Citizens Advice or other debt charities.

“If your fixed-rate agreement is coming to an end, you’ll almost inevitably pay more.

“But it’s still worth looking for a better deal and negotiating with your lender, even though the mortgage market is changing rapidly.”