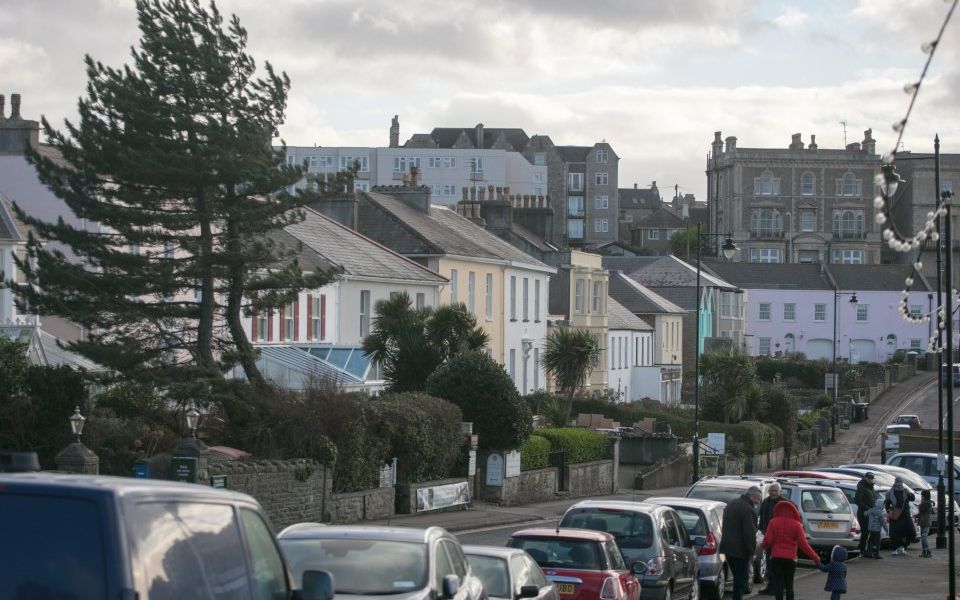 If the market falls at the same rate as the 2008 financial crisis, as some analysts predicted last week, it could wipe almost £54,000 off the value of the average property in Britain, according to new data shared with City AM this morning.

Research shows that the average house price in Britain fell by 18.2 per cent during the 2008 market crash.

House prices may fall by a fifth if Bank of England raises rates sharply, economists warn

With the average home now worth £295,747, the same reduction today would remove £53,885 from the median property value, property buying firm HBB Solutions found.

The firm analyzed the impact of the previous housing market slump during the 2008/09 recession, looking at what level of value was removed from the median home price between the market’s previous peak and its lowest point during the recession.

The researchers then applied this percentage drop in house prices to the current median house price in each area of ​​Britain, to see what a similar drop might mean based on current market values.

While London hasn’t seen the same level of boom as the rest of the UK in recent years, the capital could be hit harder if the market crashes, with more than £93,000 wiped off the average home value.

The capital also accounts for many of the worst hit areas at local authority level, with Kensington and Chelsea set to be worst hit with property values ​​falling £378,034, while Hammersmith and Fulham (-£163,548 ) and Islington (-£152,379) would also be particularly affected.

Outside of London, the South East (-£78,896) and the East of England (-£70,000) would also see some of the biggest falls in property values ​​if the market were to crash and, while the Scottish market would experience the smallest reduction, house prices could still fall by more than £22,000.

Outside of London, at local authority level, homeowners in Elmbridge stand to lose £150,570 off the value of their home.

“Although we have seen signs that the market has been cooling for quite some time, fears of a housing market crash have certainly accelerated in the past week, with many mortgage lenders reacting quickly to the threat of rising rates. interest rates,” HBB Solutions Managing Director Chris Hodgkinson said when discussing the findings with City AM today.

As a result, buyers now face a reduced selection of mortgage products, as well as a much higher monthly cost when it comes to their payments.

Hodgkinson said: “Many simply won’t be able to stomach this much higher financial commitment and as a result we can expect to see house prices fall sharply in the coming months as sellers struggle to hit the highs of the housing boom. pandemic real estate market”.

“Whether or not this correction will be as disastrous as the 2008 crash remains to be seen, but one thing is for sure, those considering a sale must act fast to secure a reasonable price for their home.”