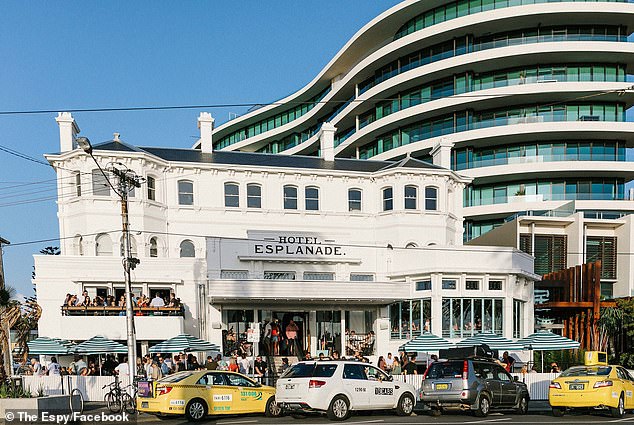 One of Australia’s most iconic landmarks is coming to market for a stunning price that will break property price records, so is it worth it?

Melbourne’s famous live music venue, the Esplanade Hotel, or as it’s much more commonly known, ‘the Espy’, is for sale, but it’s not going for a song.

The famous seaside hotel located in the southeastern suburb of St Kilda is priced at $70 million, which would make it the most expensive pub sold in Victorian history.

For that dazzling sum, the buyer will get 12 bars serving four levels, two restaurants, beer gardens and two live music venues with a huge piece of rock ‘n’ roll history.

Melbourne’s famous pub and concert venue, the Esplanade Hotel, better known as the Espy, is for sale 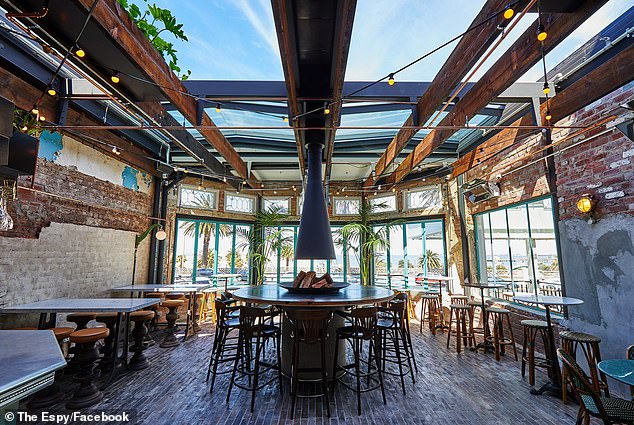 The Gershwin Room acted as a studio for the SBS music trivia show RocKwiz, which ran from 2005 to 2016.

Host Julia Zemiro once worked as a waitress at the Espy and Brian Nankervis led the live band for the 177 episodes, which featured a wide variety of stars both local and international.

Some of the acts that have honored, or perhaps in the best rock ‘n’ roll tradition disgraced, the Espy include Beasts of Bourbon, Things of Stone and Wood, Yothu Yindi, Men at Work, Hoodoo Gurus, Boom Crash Opera, Tim Finn, The Galvatrons and Tex Perkins.

Paul Kelly recorded a Live at the Continental and the Esplanade album at the hotel in 1995 and Scott Marsh painted the singer-songwriter as a giant mural figure on a back wall of the hotel in 2019. 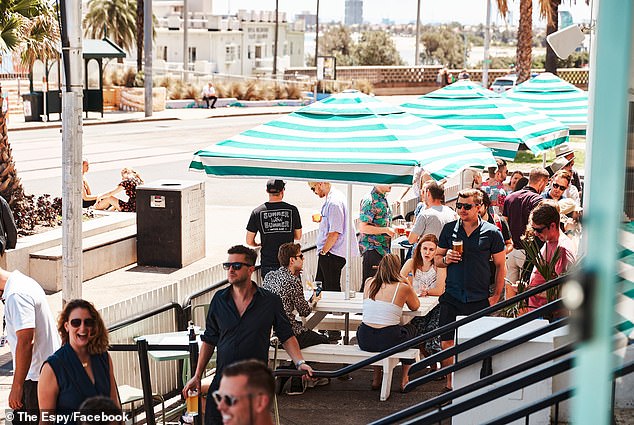 The Espy has been a part of seaside life in Melbourne’s seaside suburb of St Kilda since 1878. 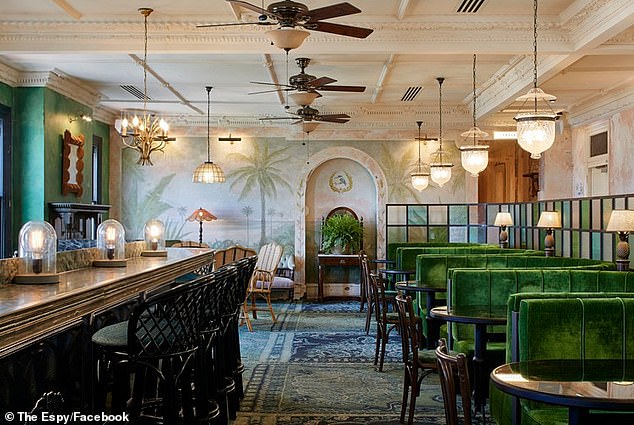 The hotel was built as a luxury resort in 1878.

By 2015, it had run into difficulties and was suddenly boarded up, the building destroyed, and only the Gershwin Room opened to host occasional concerts.

It was acquired by the Melbourne-based Sand Hill Road hotel group in 2017 and they have extensively renovated all the rooms within the property. 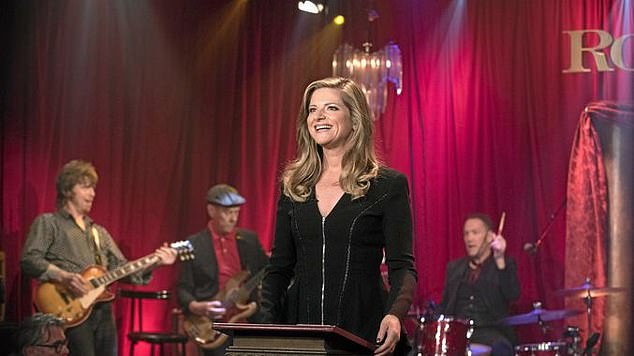 Host Julia Zemiro, who worked at the Espy as a waitress, hosts one of the 177 episodes of the SBS music trivia show RocKwiz, which was filmed at the Espy. 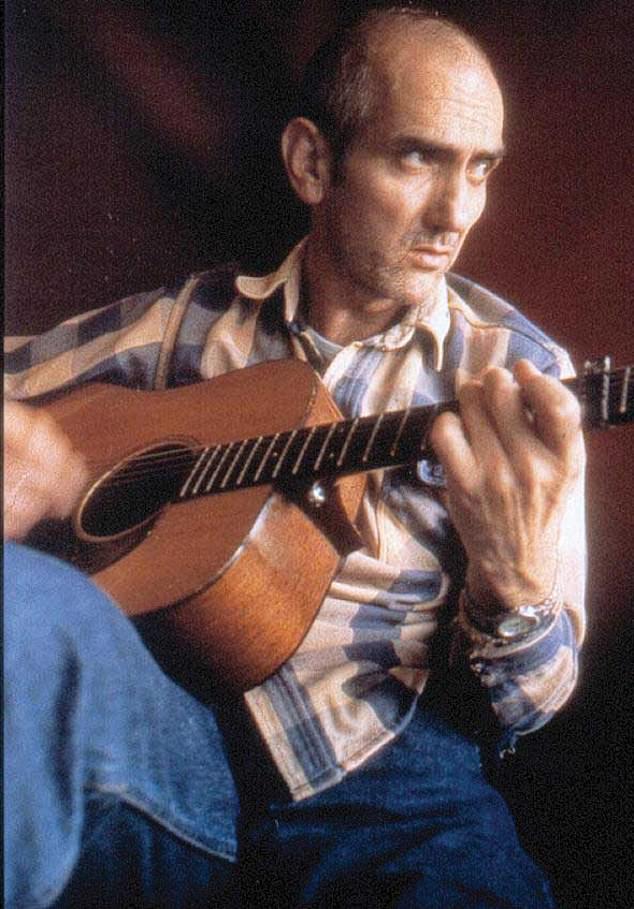 Australian singer-songwriter Paul Kelly has recorded an album at the Espy and painted a mural on a back wall.

“We have loved every second, if you are lucky enough to have the Espy, it is a great privilege.

‘The Espy deserves to have all the records, this place is the holy grail for any pub in Australia. 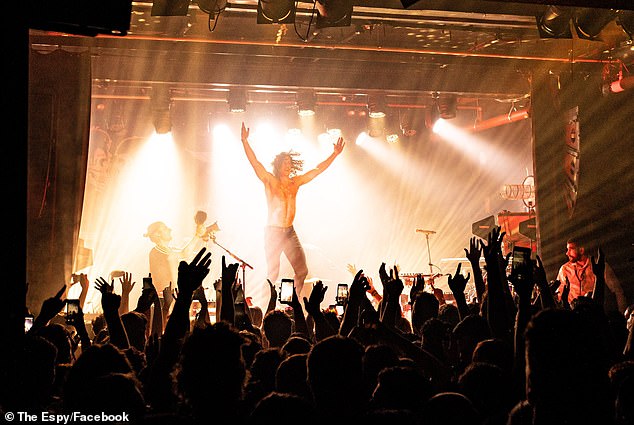 The Espy has been given a who’s who of Australian and overseas rock royalty at its two live music venues.

The $70 million will buy the building with the hotel operations managed by the US-backed Australian Venue Co, which employs 150 staff and pays rent of $3.1 million a year.

Previously, the highest price paid for a Victorian pub was $43 million for the Melbourne CBD venue Tomasetti House in 2021.

The Espy can accommodate 1700 bettors at the same time in its different sections.