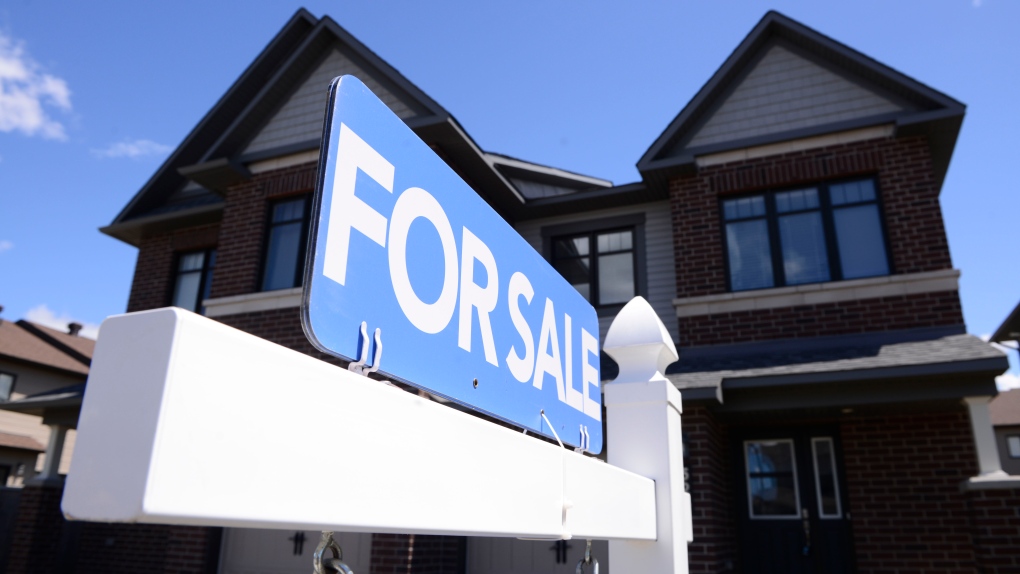 House prices have continued to slide lower amid Bank of Canada interest rate hikes and fears of a possible looming recession, but the effect is not being felt evenly across the country.

The latest numbers from the Canadian Real Estate Association (CREA) show that the median home price in Canada was $637,673 in August 2022, down 3.9 percent from the same month last year.

But according to CREA’s house price index, some regions have seen only small declines, if at all, while house prices in others are in full freefall.

Here’s how real estate markets are shaping up across the country:

But the biggest declines were in communities within a two-hour drive of Toronto. The benchmark price of a home in Cambridge fell 24.5 percent in the same period, while Oakville, London and Kitchener-Waterloo saw falls of 23 percent.

The only communities in Ontario to buck the trend and see home prices increase were Bancroft, Sault Ste. Marie and Windsor-Essex, in which home prices rose 10 to 14 percent during this period.

BC was the province that had the most expensive houses. The reference price in BC was $995,500 in August 2022, down 5 percent from the previous six months. The Vancouver metro area saw home prices drop 4.6% from February 2022, while the Fraser Valley region saw a drop of 11.2%.

The Chilliwack area saw the steepest price declines in the province, with home prices falling 16.9 percent in six months. However, on Vancouver Island, the benchmark home price actually rose 6.9 percent.

In Alberta, the benchmark home price for August 2022 was $469,900, an increase of 2.5% in six months, and CREA says prices in the province “seem to have peaked.” Calgary home prices saw a 10.6 percent increase, the largest jump in prices on the Prairies, while Edmonton home prices rose 1.1 percent.

CREA says home prices in Saskatchewan “are still going up slightly.” Home prices rose 5.3% in the province. However, Manitoba was the only prairie province to see home prices fall. Over a six-month period, the benchmark price in Winnipeg fell 4.5 percent.

In New Brunswick, prices rose 6.5 percent over the same six-month period and in Newfoundland and Labrador, home prices rose 7.9 percent. However, like Nova Scotia, CREA says markets in these provinces appear to be weakening.

In Prince Edward Island, house prices rose 13.1 percent, more than in any other province. CREA says that prices on the island “continue to rise month after month.”