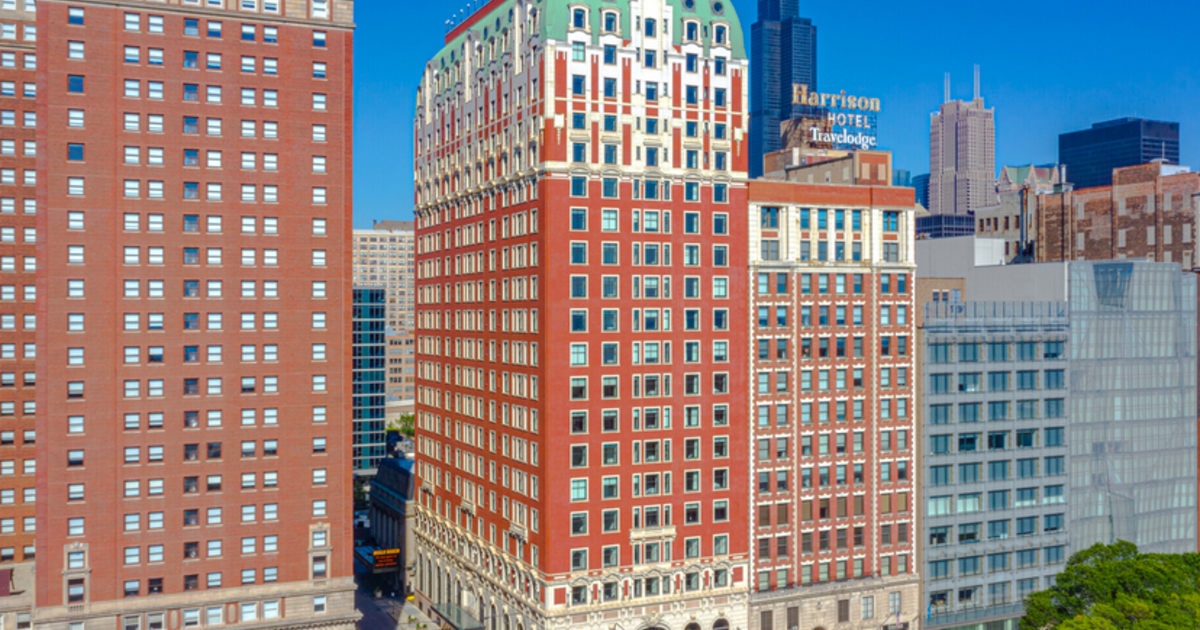 There is no listed asking price for the 22-story landmark overlooking Grant Park, but people familiar with the offering said they expect offers of between $55 million and $60 million, or about $180,000 per room on the far end. higher.

A sale in that range would be in line with the $59.5 million for Fundamental and Sage. paid for the hotel in 2016, but well below your total investment. Their joint venture spent about $12 million renovating the hotel’s rooms and amenities, according to the JLL brochure. Then came a public health crisis that affected the bottom line of virtually every downtown hotel, dramatically lowering property values.

Fundamental and Sage had refinanced the property in 2019 with a $52 million loan from New York-based Apollo Commercial Real Estate Finance, and looked for a buyer last year as the June 2021 mortgage deadline approached. But the owners never came to an agreement, and sources familiar with the property said they were able to modify the terms of the loan to extend the due date. Spokespeople for the owners and Apollo did not respond to requests for comment.

The new price comes in a context that is more optimistic in some respects, but much uglier in others. The waning effects of the pandemic have spurred a great comeback in leisure travel, pushing occupancy at downtown hotels close to pre-pandemic levels for the past six months. But threats of a recession and rapidly rising interest rates now keep many investors on the sidelines. Chicago hotel owners are also bracing for big increases in their property tax bill in the wake of property reassessments by Cook County Assessor Fritz Kaegi.

Those headwinds haven’t stopped a number of downtown hotel owners from trying to cash out, hoping shoppers will be inspired by strong demand for leisure in the city during the summer. the owners of the Sable Hotel at Navy Pier, the Hampton Inn in downtown Chicago at the northeast corner of the Loop and the ambassador hotel in Gold Coast have put their properties up for sale in recent weeks.

JLL is playing to the recent surge in leisure demand and the value the owners created by signing a franchise agreement with Marriott International to rebrand a Renaissance hotel into Marriott’s Autograph Collection. The brochure also highlights the opportunity to lease the hotel’s vacant 1,000-square-foot ground-floor retail space facing Michigan Avenue, formerly a Starbucks, or relocate the hotel’s second-floor restaurant into that space and convert the current dining room into a profitable event. space.

Nicknamed the “Presidents’ Hotel” for the dozen or so American presidents who have stayed there, the Blackstone originally opened in 1910 and was designated a Chicago landmark in 1998. The hotel is also tied to the political expression of a ” smoky room” to describe the behind-the-scenes dealings due to a 1920 meeting between cigar-smoking U.S. senators to organize the nomination of Warren Harding for president.

A Sage company purchased the Beaux Arts building in 2005 before renovating the property with a $128 million overhaul, fueled in part by more than $47 million in tax credits and other public sources such as city grants.

JLL brokers Adam McGaughy and John Nugent are trading Blackstone on behalf of the Fundamental-Sage company.