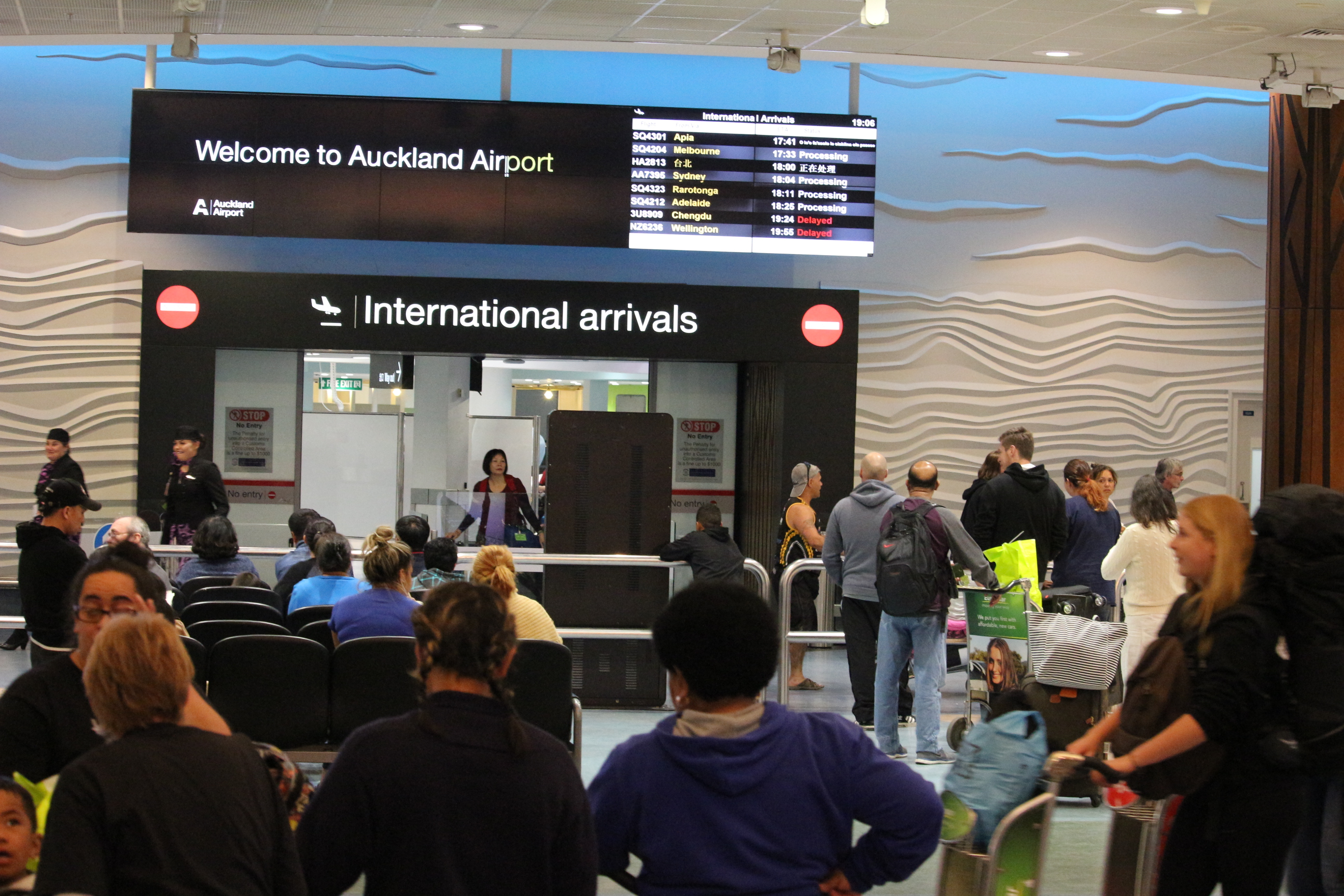 Tourists renting Airbnbs and “flooding” communities can drive out local residents and increase apartment rents, and a new study argues that zoning rules could be used to lessen the impact of the sharing economy platform.

The study, conducted by University of Auckland Business School Senior Lecturer in Property William Cheung and Associate Professor Edward Yiu, found that Airbnb listings help increase rents in areas with many apartments, such as in a central city area, but Airbnb rentals can lower residential rental prices in low-density neighborhoods dominated by housing.

The impact of short-term Airbnb rentals is much more problematic in residential neighborhoods, Cheung said.

“In low-density residential neighborhoods, locals are more likely to notice strangers or increases in noise, and your area may not have the resources to handle the influx of visitors. When visitors start to flood a community, local residents will be less willing to pay rent for that place and move elsewhere.”

Cheung said having zoning for places where Airbnbs can operate could take into account whether there is adequate infrastructure in the area, for example.

a previous study found that Destination management models overlook the role that urban zoning could play in tourism management.

Instead, a “novel approach to zoning” could meet the needs of short-term lodging options like Airbnb and permanent commercial hotels.

Using zoning to decide where short-term accommodation can operate could prepare the tourism sector to deal with the rapid growth of the sharing economy and align with sustainable tourism to ensure long-term socio-economic benefits for stakeholders, according to the study.

Cheung said tourists will pay higher rents for convenience, and in high-density downtown areas, rents will be higher as visitors compete with people who would like to live downtown for convenience. better accessibility.

The study found that an influx of tourists to an area can cause services, facilities and shops to be reoriented towards the preferences of tourists rather than those of residents.

The study calls this process “touristification”. The researchers found that along with these changes, noise and overcrowding are a drawback for tourists that come hand-in-hand with Airbnb-style accommodations.

When visitors flood a community, residents are less willing to pay rent to live there and will move out, the study says.

The new research is part of a series of studies Cheung is conducting that will look at touristification.

His next study will look at how tourism affects retail.

The pressure that short-term rentals like Airbnb put on housing availability has caused distress.

in Wellington defenders are calling for a “crackdown” on Airbnbs, and for Airbnb listings to be taxed at the same rates other accommodation providers face.

Earlier this year, the Christchurch City Councilme decided that Airbnbs would need consent to operate. The cost of such consent is estimated to be more than $1,000.

Airbnb called the rules “the most restrictive and outdated home-sharing laws in Australasia”.

Chueng said consent changes like those in Christchurch won’t determine where Airbnbs can operate, while zoning laws might.

Airbnb is also under scrutiny with government plans to force hosting platformand Uber, to charge GST on reservations.

At the moment, Uber drivers or Airbnb hosts have to pay GST themselves.

A 2018 Deloitte report for Airbnb found that Airbnb guests make a significant contribution to the New Zealand economy, contributing $660 million in GDP and supporting more than 6,000 jobs.