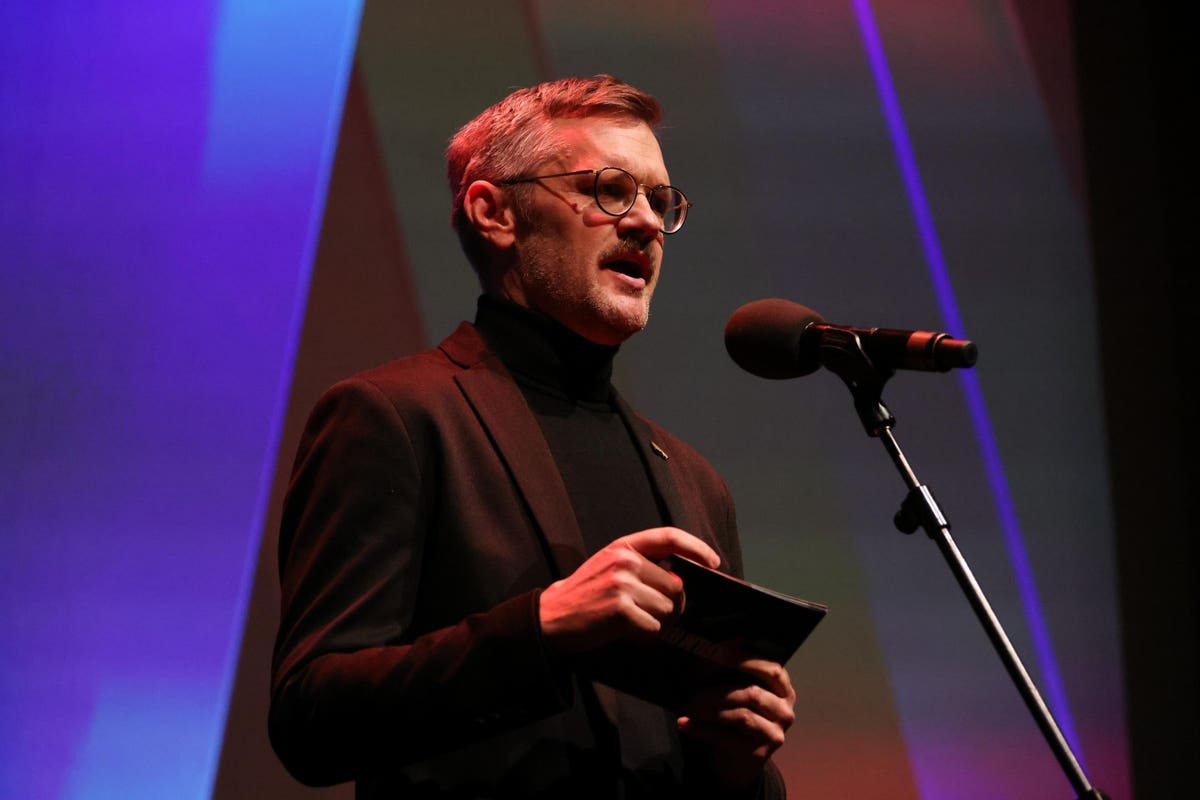 The British Film Institute (BFI) has presented his 10-year strategy to develop the film and television industries, as well as othersuch as games and interactive projects, through his vision Screen Culture 2033.

Plans go forward to the charity’s centenary in 2033 and will work to effectively enhance the organisation’s reach and influence.

“Although the first moving images were created more than 100 years ago, screen culture is still young, dynamic and expanding,” the BFI said. “Today it presents a broader screen landscape that encompasses film, television, digital media, extended reality (XR) and video games. It has become the dominant medium of communication, information, and storytelling for Generation Z and beyond.”

The statement continued: “As an industry, the UK screen sector is also a large and fast-growing employer incorporating a wide range of skills to produce and distribute vibrant forms of entertainment for UK and international audiences, making a significant contribution to the UK economy. . Since the publication of the BFI 2022 strategy in 2017, the UK’s display industries have more than doubled in size. Spending on high-end film and television production in the UK alone soared (from £3.4bn in 2017) to £5.6bn ($6.4bn) last year and is forecast to reach £7.3bn. million pounds sterling (US$8.3 billion) by 2025.”

The BFI detailed six main focuses for the Screen Culture 2033 plans. They include:

The organization said of the six-point plan: “To achieve all of this, the BFI will work to become more financially resilient in its approach, based on its charitable and business income.”

The BFI’s three-year National Lottery strategy will help identify where the charity will invest around £45 million ($51.4 million) a year in funding from 2023. The focus of the funding will be on filmmakers, film development, skills and education, innovation, international work and audience development.

The BFI stated that the guiding principles of Screen Culture and the National Lottery scheme are equity, diversity and inclusion, and environmental sustainability.

“This new vision sets out how the UK’s leading organization for film and the moving image will transform access to its unique and valuable collections, cultural and educational programmes, and use research and policy work, alongside a new strategy and BFI National Lottery funding plan, to build a diverse and accessible screen culture that benefits all of society and contributes to a prosperous UK economy,” the BFI said.