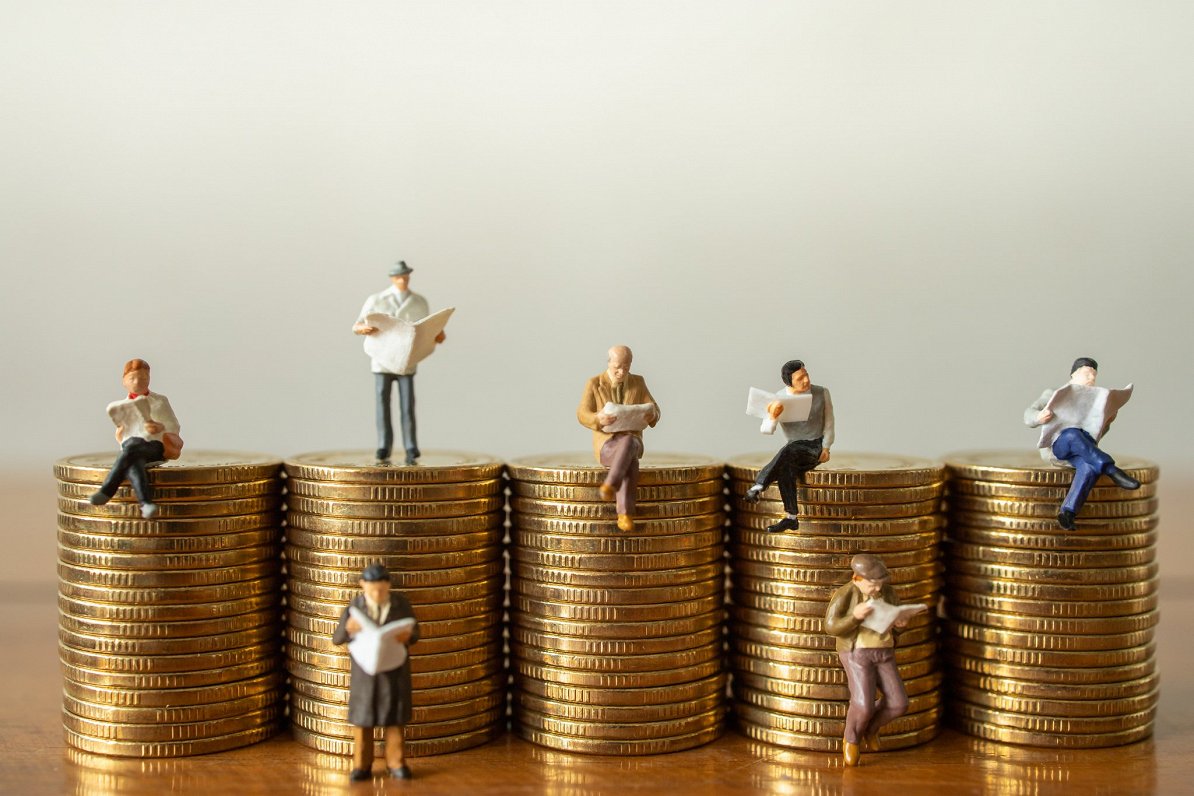 According to data compiled by the central bank of Latvia (Bank of Latvia, LB) foreign investment in the first half of this year was 3.5% of gross domestic product (GDP), which means that investment remains at levels medium to long term. Companies from Lithuania and Estonia, as well as from Sweden and Germany, remain the most active investors in Latvia. Meanwhile, investments by Russian investors continue to shrink.

Russian investment in the Latvian economy has been reduced since 2018, when the audit of the Latvian financial system was carried out, but now it will be reduced due to sanctions.

Bank of Latvia economist Matīss Mirošņikovs explained: “In the long term, Russia is not the biggest partner and has not been that important. Russia’s share of cumulative foreign direct investment is only about 8% of the total and currently is falling”. [..] There is, of course, the group from which most of the investment flows: they are our neighboring countries, Estonia, Lithuania, for example, Sweden is clearly the biggest long-term partner, including most of the investment, Germany is also pretty big [partner] and then the other countries are less. There are professional services, financial services, and considerable investment in wholesale and retail trade, and in the manufacturing industry, also in real estate operations”.

When asked what impact Russian opposition media such as “Dozhdj” might have in Latvia, Strautiņš said: “So it is Russian opposition media fleeing Russia. An interesting event, but I don’t think that the size of its activities would be enough to influence the general figures of the Latvian economy in any way. You should be wondering if Russia has been a major source of direct investment. I would say that Russian entrepreneurs through their businesses in Cyprus, the Netherlands and other places, have done a lot in different industries, like Food Union, Liepāja iCotton, also Riga electrical machine building plant.

“In the future, I suppose there will be no real investment from Russia. One is the political factor, more caution with money. [..]. It should also be noted, of course, that the world economy as a whole is not in a good position. There will certainly be a recession in the eurozone. There are a variety of factors, both the loss of the Russian market and the impact of energy prices, which are much harsher than in other parts of the world. If there is a recession, it has an impact on investment, which is such a volatile economic component, and of course it could also have an impact on investment in our partner countries, in the Nordic countries, in Germany and in the US. They will invest less [..].

“There are risks that we probably didn’t assess before. This creates stress, of course, it can disrupt the investment commitment, but in fact the death of a large part of the Russian army, the Nordic countries’ rapprochement with NATO and the change in the German foreign policy, all of this improves our security.

Zlata Elksna-Zščirinska, president of the The Council of Foreign Investors of Latvia (FICIL), said that for investors it will not be geopolitical factors that will be critical, but the availability of labor: “We see that investor interest in Latvia still exists and that investors are looking for and studying , and what It is important to them, whether Latvia is able to provide the right workforce, both in capacity and at appropriate skill levels. [..] If we are talking about replenishing the mass of people, there are two key points: one is intelligent migration and the other is the retraining of people so that they can fulfill what [investors] suppose. How we think about this will be the key to our ability to attract foreign investors to Latvia.”

Global factors, the Covid pandemic and the war in Ukraine, also affect other countries, but since energy prices are higher in Europe, Latvia is unlikely to be interesting for foreign companies that consume a lot of energy in the near future.

Have you seen a bug?