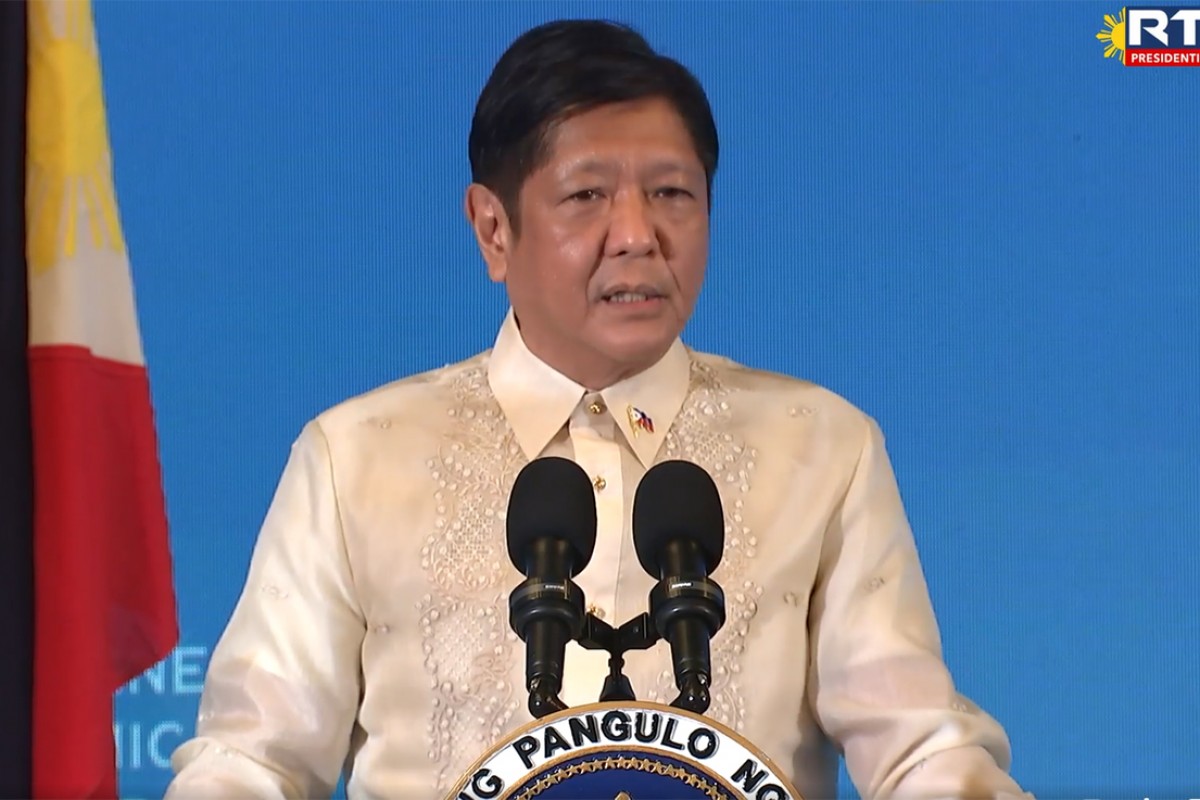 Speaking during the Philippines economic briefing at the Shangri-La Hotel, Marcos encouraged companies to seize opportunities in the country as it welcomes the future with optimism based on a favorable investment policy environment, strong macroeconomic fundamentals and a solid and decisive economic team.

“We are currently on a steady path to a strong recovery from the pandemic and solid economic expansion. In the coming years, our economy is expected to outperform that of our regional peers,” he told participants in the meeting led by the Bangko Sentral ng Pilipinas (BSP) and the Department of Finance (DOF).

“My administration is committed to establishing an even more competitive business climate conducive to high-value investments.”

The government is inviting strategic investors from the international community to participate in the Philippines’ economic revival, he said.

He also emphasized that his administration will change the game through structural reforms to allow greater participation in the country’s industries.

With the Corporate Recovery Law and Fiscal Incentives for Companies, or CREAR, and economic liberalization measures, the President noted that the government has expanded the space for foreign investment in joint venture opportunities for industry players employing cutting-edge technologies.

“Today’s economic team presentations will paint a clearer picture of what you can expect in the next six years. The Philippines appreciates your investments and looks forward to forging even stronger ties with the Singapore business community,” said Marcos.

The President also told participants that his government is implementing an eight-point socioeconomic agenda that underscores its commitment through broad-based job creation, expansion of digital infrastructure, and promotion of research and development in the country.

He hopes to drastically reduce poverty and improve the country’s status at the upper middle income level through this strategy.

At the same time, he said his government is seeking the country’s first medium-term fiscal framework, which will expand its fiscal space to allow for continued investment in public infrastructure and human capital development.

High investments in public infrastructure will be expanded by taking advantage of the government’s public-private partnership mechanisms, he said.

He also promised to improve interconnectivity by accelerating the development of rail systems, modernizing airports and seaports, and improving road infrastructure.

As a fundamental engine of the economy, the administration will also focus on agriculture, he said, believing that an efficient and modern agricultural sector will ensure food security and reduce the incidence of poverty.

“We will also reinvigorate the tourism sector through massive investment in travel infrastructure and promoting the Philippine brand around the world,” he added. (PND)