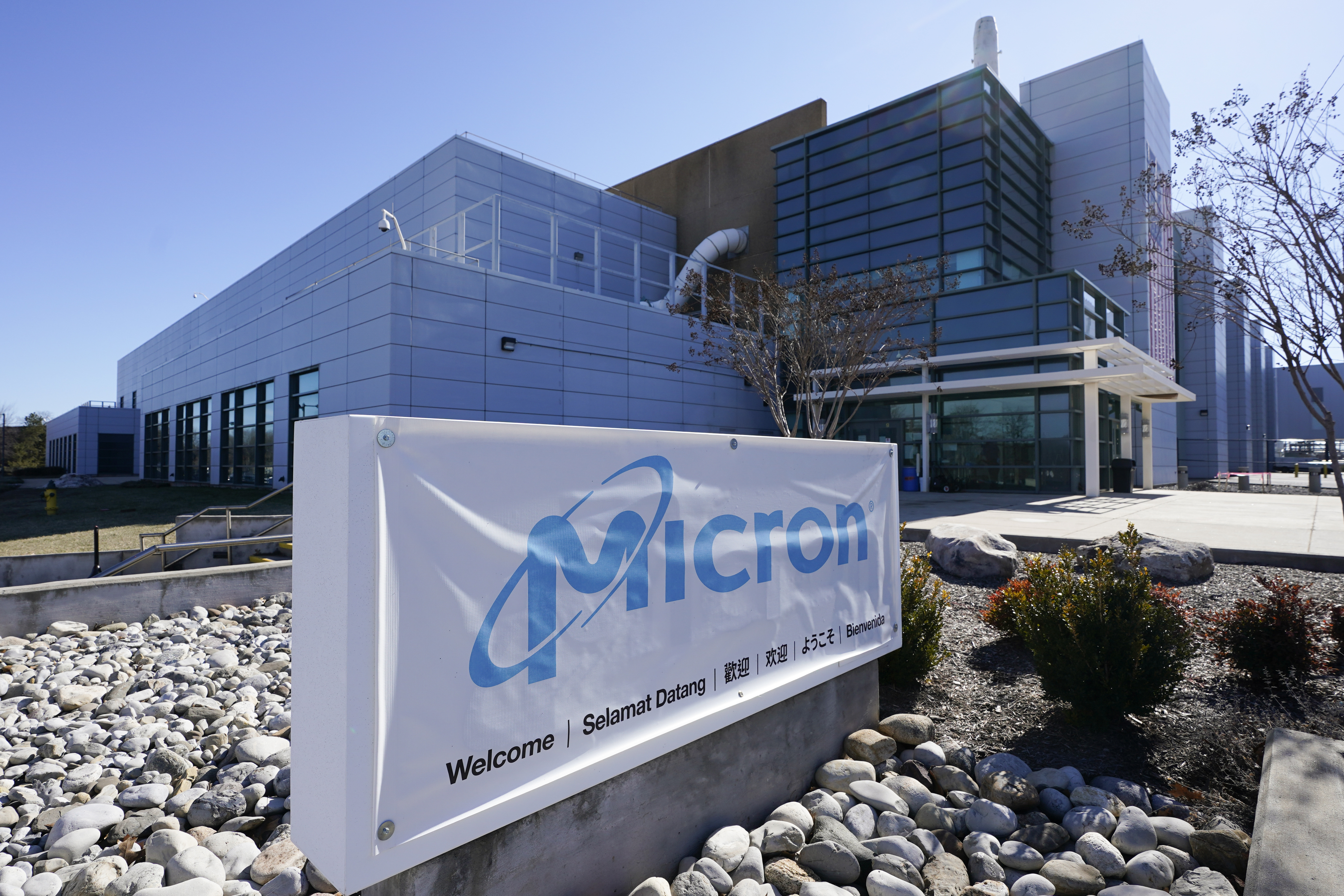 Senate Majority Leader Chuck Schumer he said the first phase of the project will include a $20 billion investment and could ultimately add 9,000 direct jobs statewide over the next 20 years or more. When completed, he said the complex will include the largest clean space in the country at about 2.4 million square feet, the size of nearly 40 football fields.

The development will come with a potential $6 billion in state subsidies, far exceeding the $1 billion New York provided to GlobalFoundries more than a decade ago to build a sprawling chip plant outside Saratoga.

If the company hits its job creation and investment goals, state and local governments plan to offer the incentives for 20 years. Officials said the jobs stemming from the development could create another 40,000 jobs. In June, the state Legislature and Hochul announced a tax incentive program, called the Green CHIPS bill, to spend $10 billion over 20 years to attract chipmakers.

“This is our Erie Canal moment,” Schumer said at a news conference Tuesday, referring to the canal built in the early 19th century that opened up upstate New York to manufacturing.

Micron has been aggressively looking to build its chip manufacturing model around the world amid a global shortage and lucrative incentives from states and the federal government to expand the nation’s chip capabilities.

Micron has already announced it will invest $15 billion for a new factory in Boise, and Japan said last month it will pay Micron up to $322 million to help produce advanced memory chips at a factory in Hiroshima.

The company benefits from the federal CHIPS and Science Act passed by Congress in August that provides tax credits to US businesses.

“To those who doubted that the United States could dominate the industries of the future, I say this: You should never bet against the American people,” President Joe Biden said in a statement. “Today is another victory for America and another massive new investment in America fueled by my economic plan.”

The project will be a boon to upstate New York, which for decades has sought to offset its decline in manufacturing jobs and be a leading producer of semiconductors, with the GlobalFoundries plant as an anchor along with the New York Nanotechnology Complex. Albany at the SUNY Nanoscale Polytechnic College. Science and Engineering.

Memory chips like the ones Micron plans to make have been in short supply in recent years, thanks in part to a broader shortage of processors used in everything from computers and smartphones to cars and microwaves.

New York is already home to 76 semiconductor companies that employ more than 34,000 New Yorkers, state officials said, and had to compete nationally and globally for the Micron deal.

“Combined efforts at the federal, state and local levels paved the way for Micron to make the largest private investment ever made in New York state history,” Micron CEO Sanjay Mehrotra said in a statement. “We are delighted to make this significant investment in New York, making the Empire State the location of the largest state-of-the-art memory site in the US.”